Sunrise is one of the most underrated times to the day, so when Richard was on board to do a sunrise proposal, I was cheering from my computer desk! This north shore Maui sunrise proposal with sea shells was totally gorgeous.

The plan was for Richard to lead Cruz to the far end of the beach where the shells had been placed. Each shell was connected by fishing line so she could easily find each shell as she walked! Of course, I had to yell at a few beach-walkers ahead of time to not pick them up…but it all worked out!

Richard and Cruz arrived as the sun was coming up over the horizon. The sky filled with pinks, purples, and blues. The beach was empty. It was perfect. As she picked up the last shell, Richard dropped to one knee. She was completely surprised and overwhelmed…but she said YES!

Richard booked my Simple Proposal Package, so we did a short engagement session right there on the North shore. The mountains were so clear and beautiful that day! I truly love the North Shore and were so thankful that Richard and Cruz were willing to get up so early for this beautiful proposal! 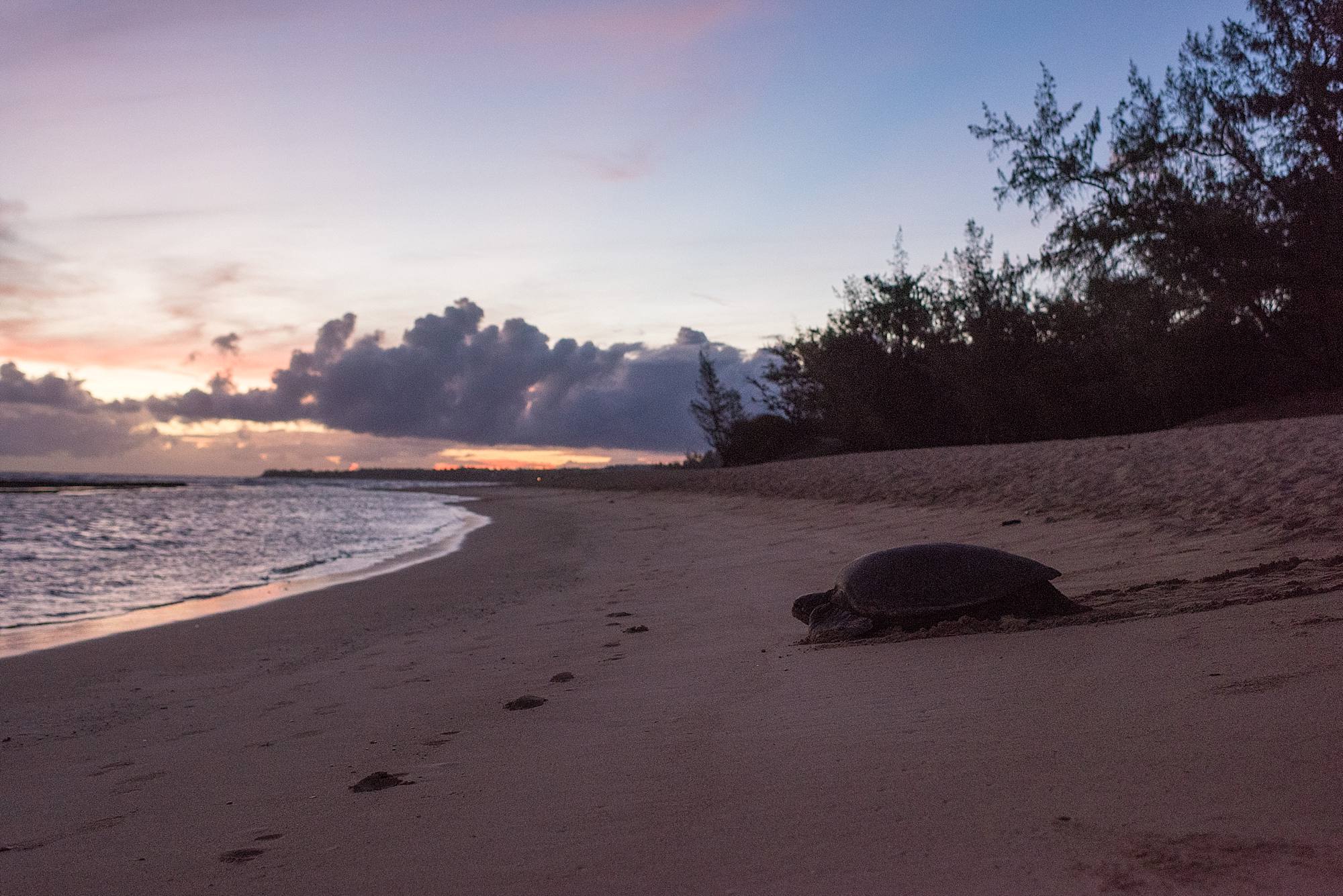 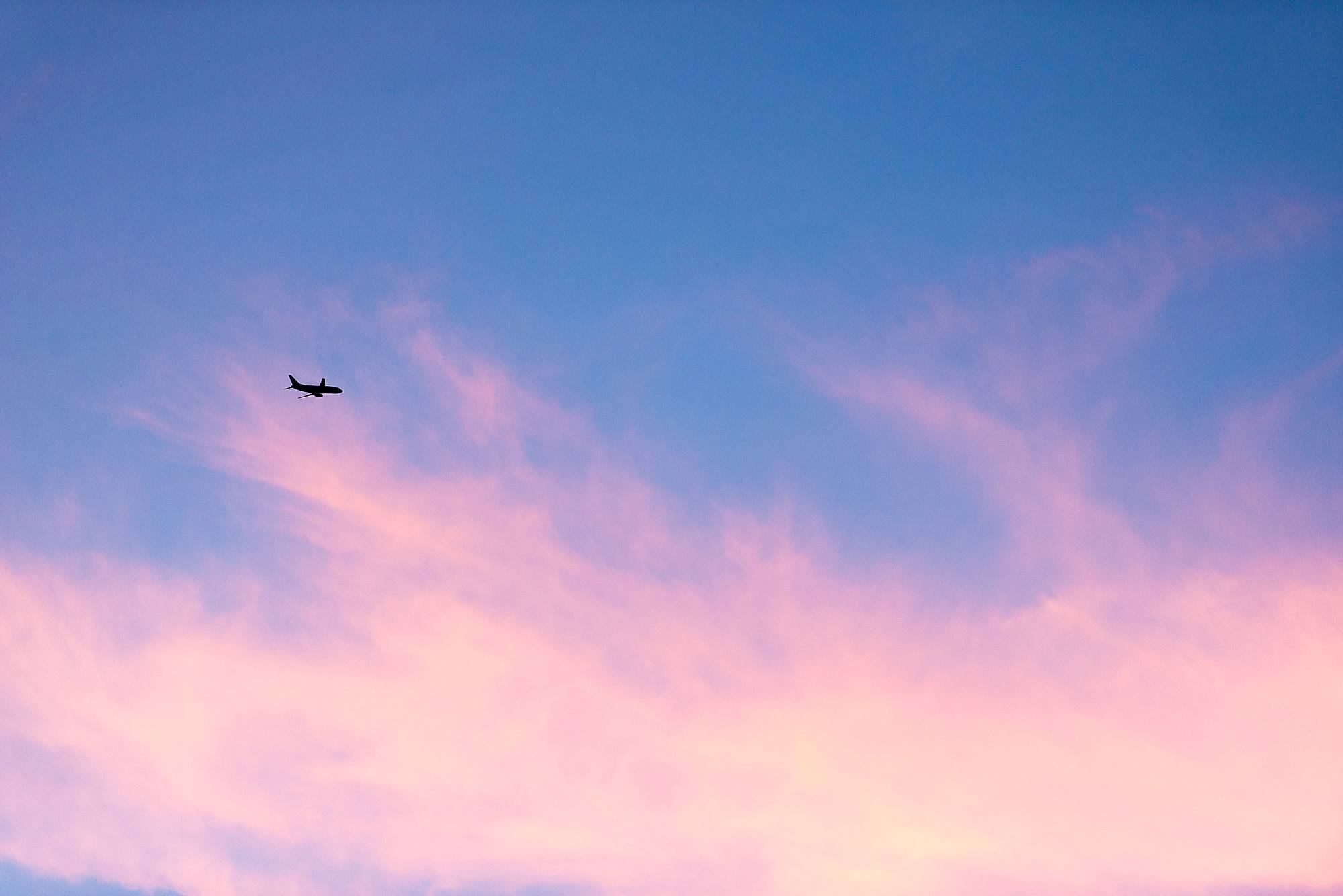 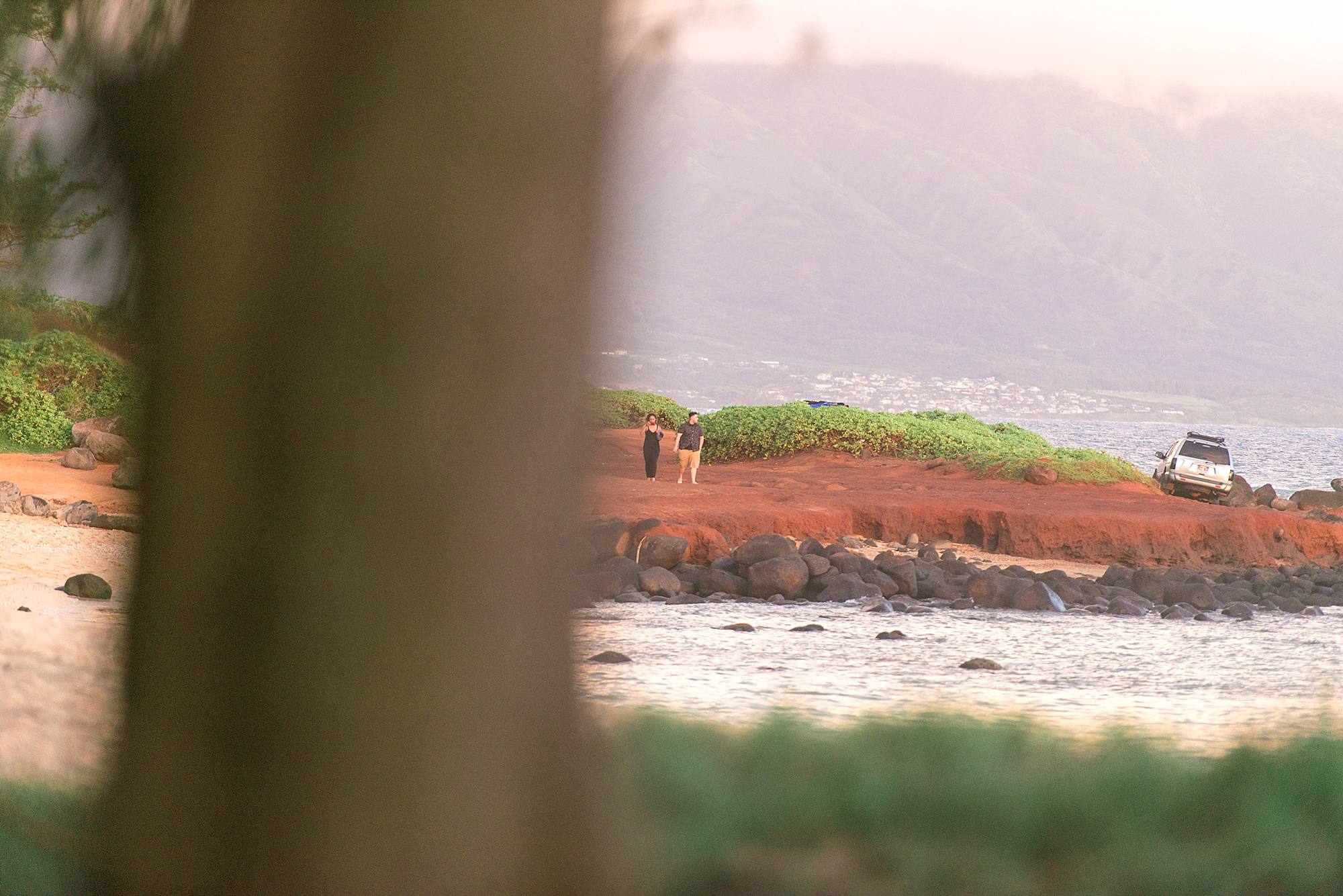 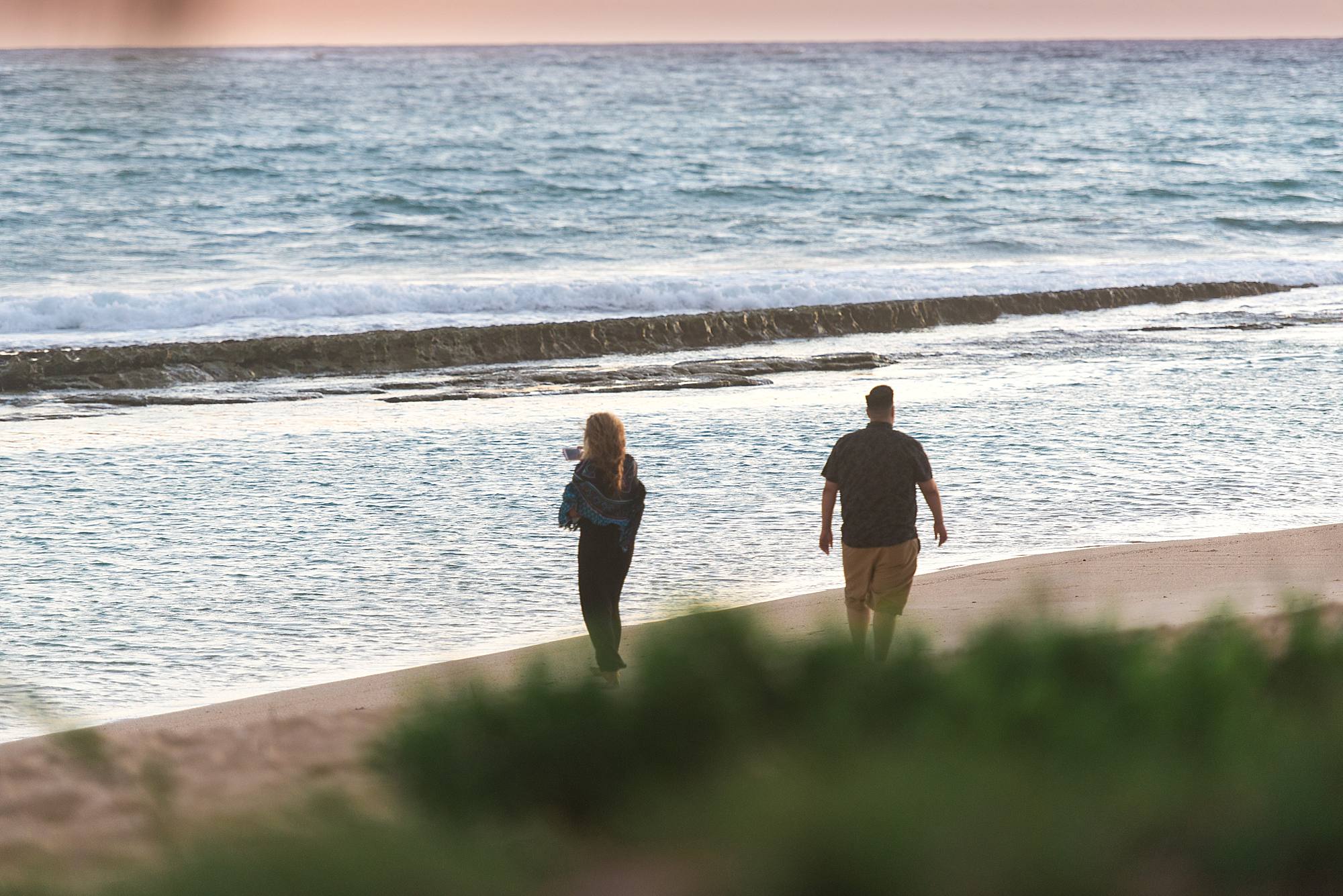 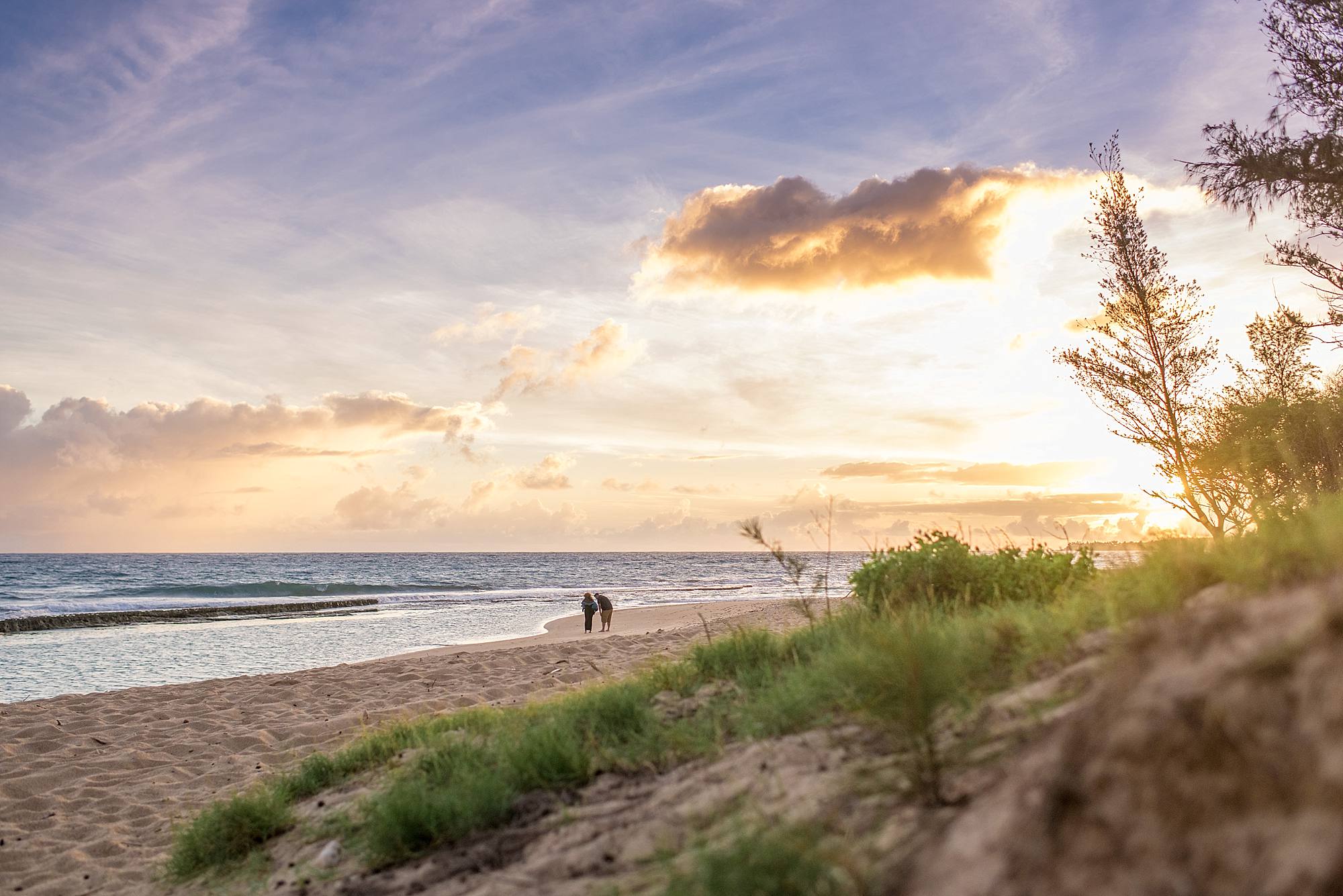 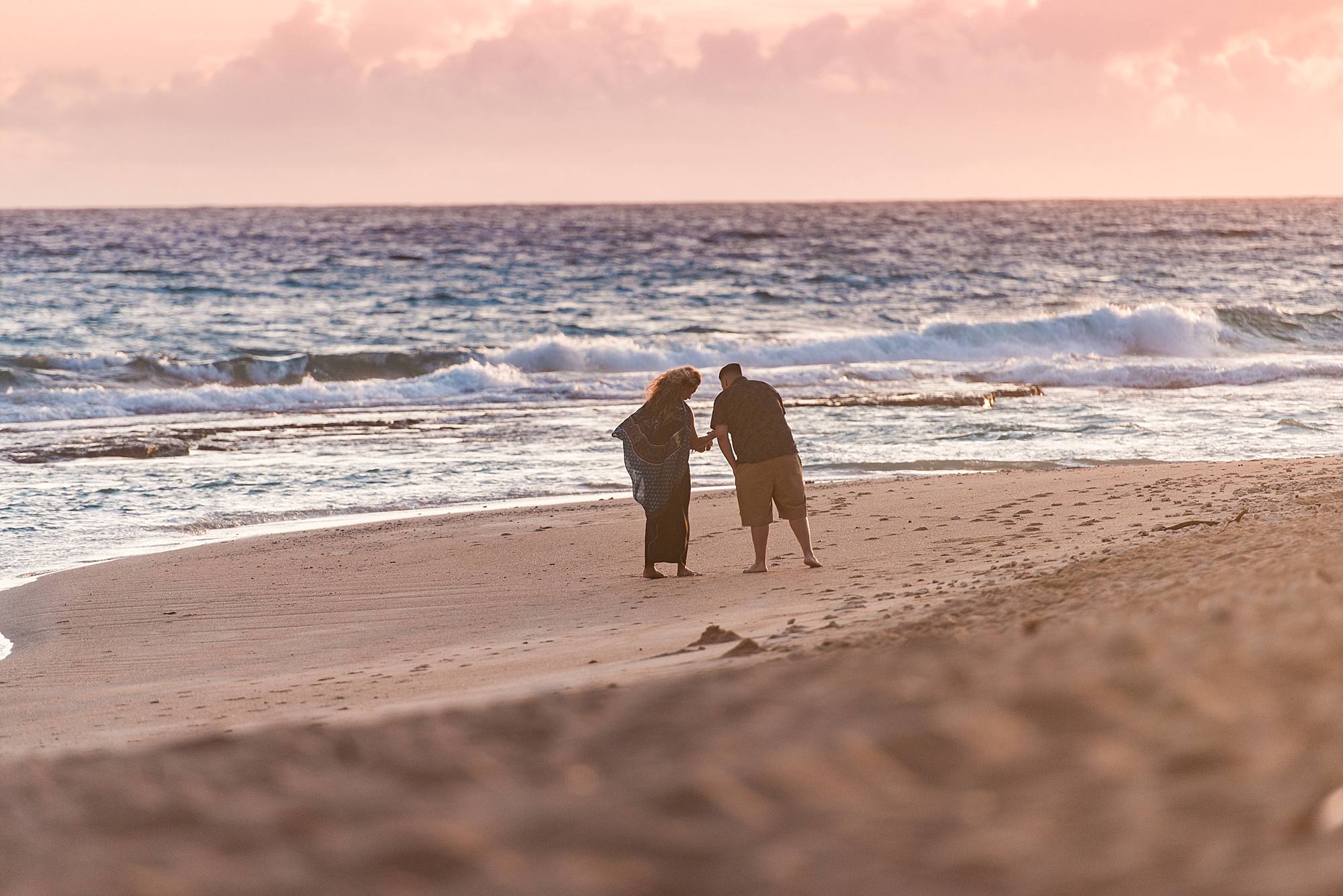 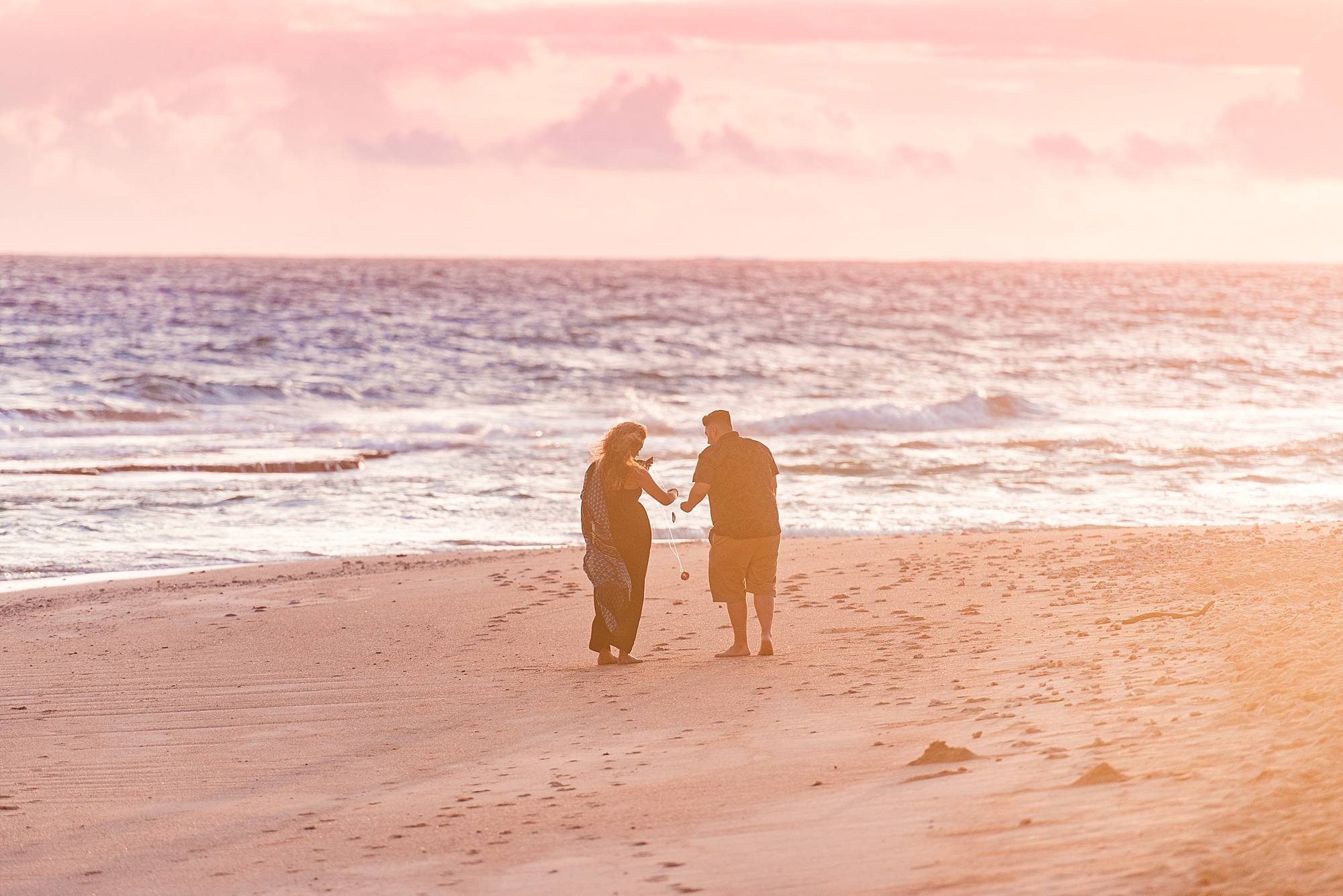 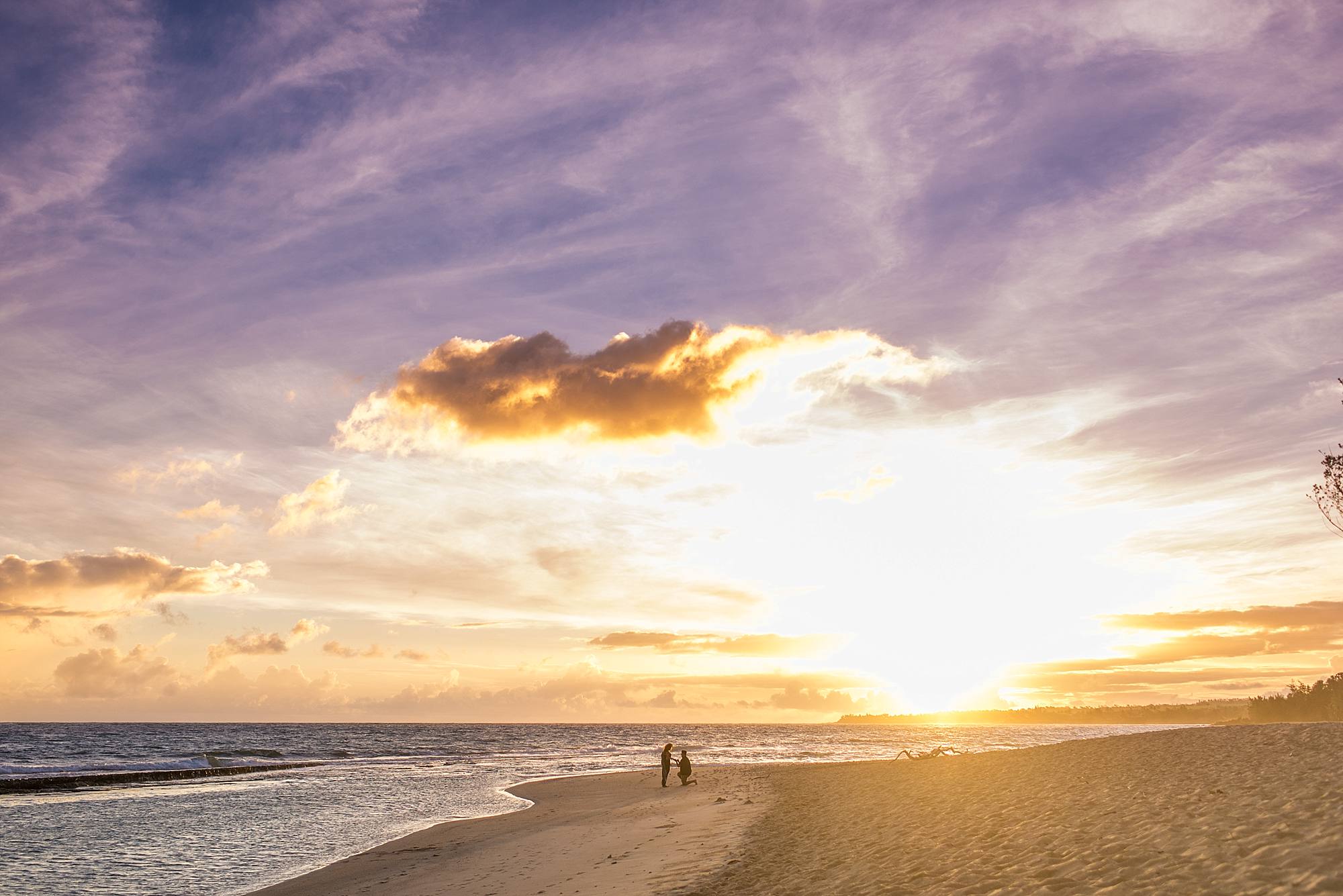 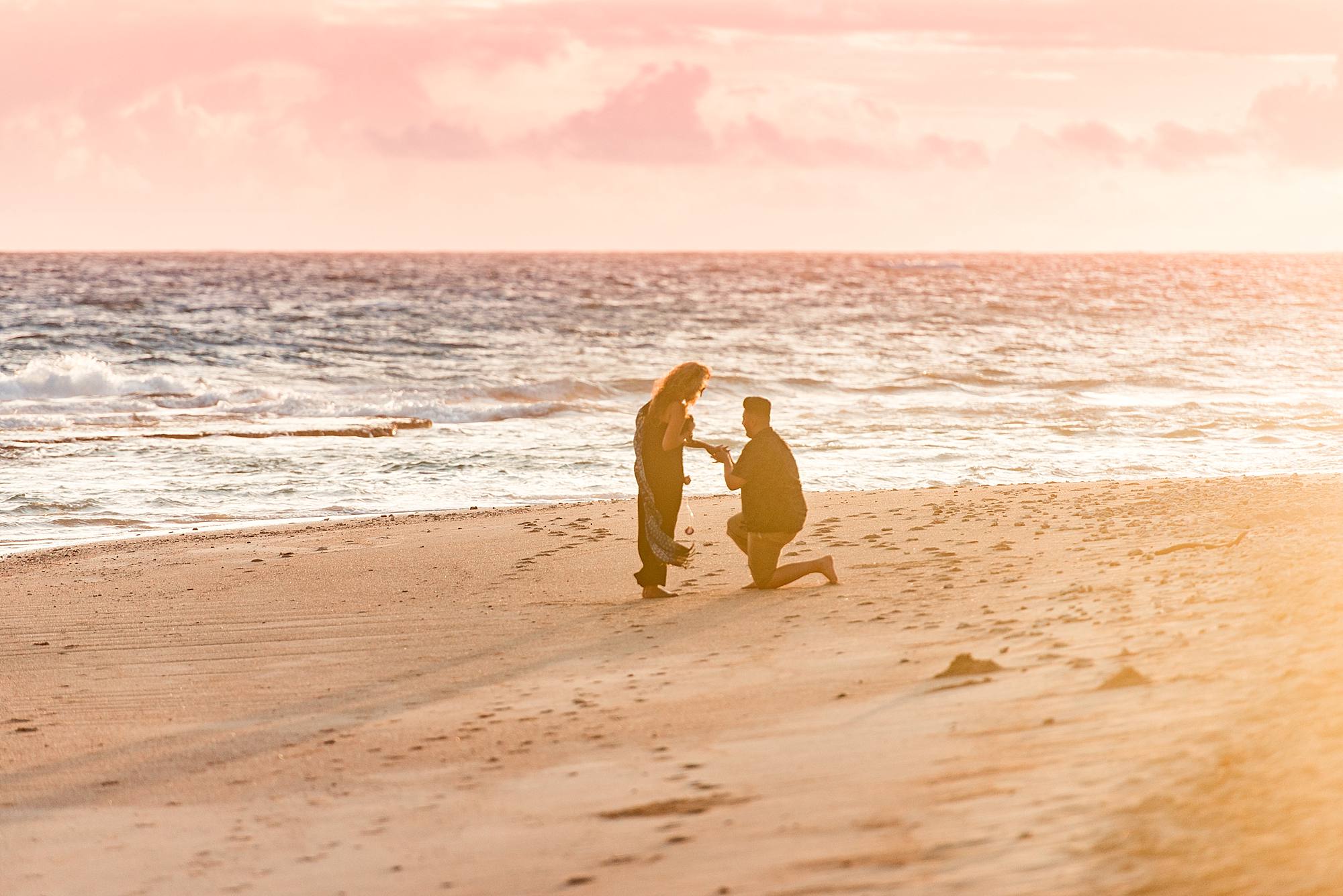 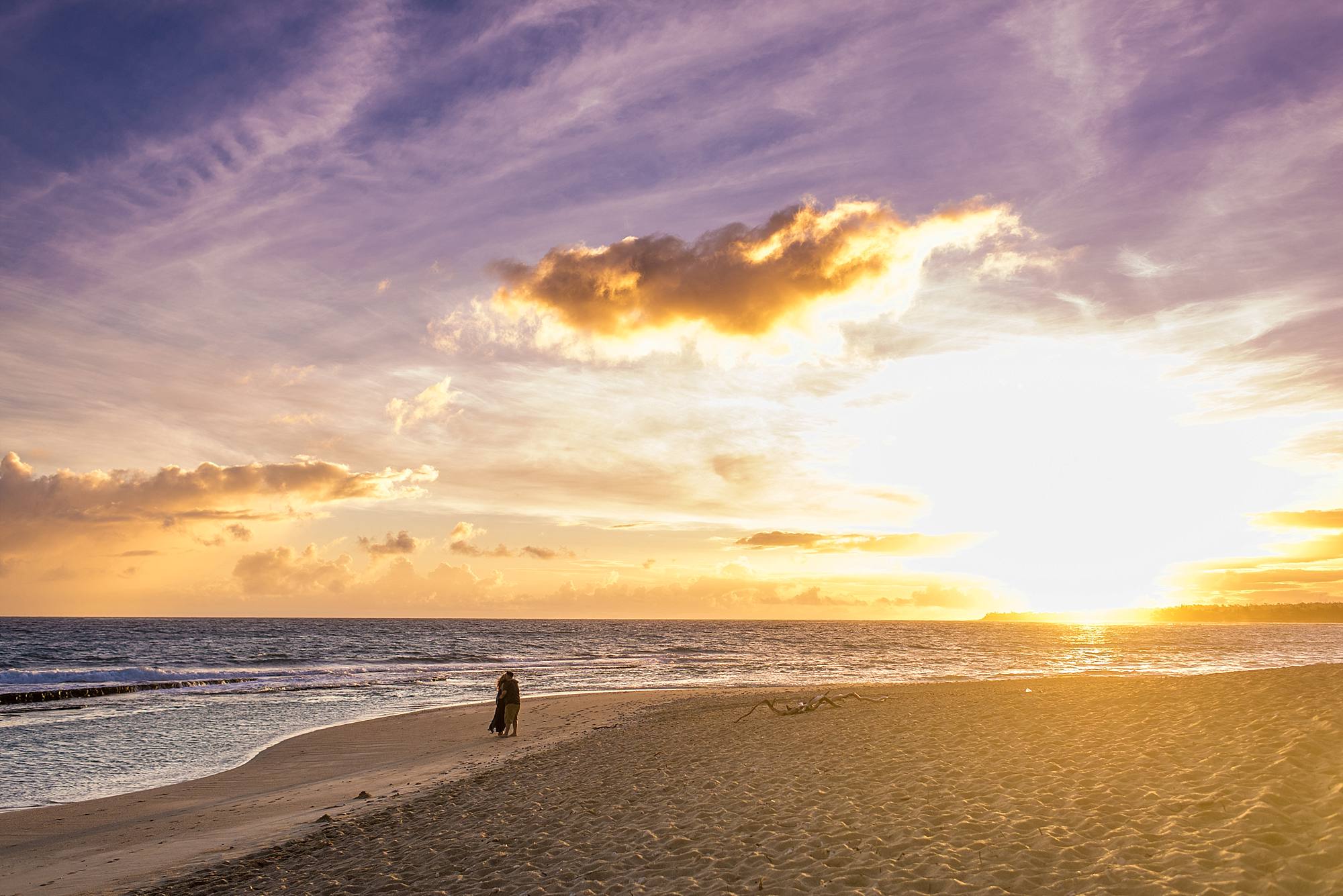 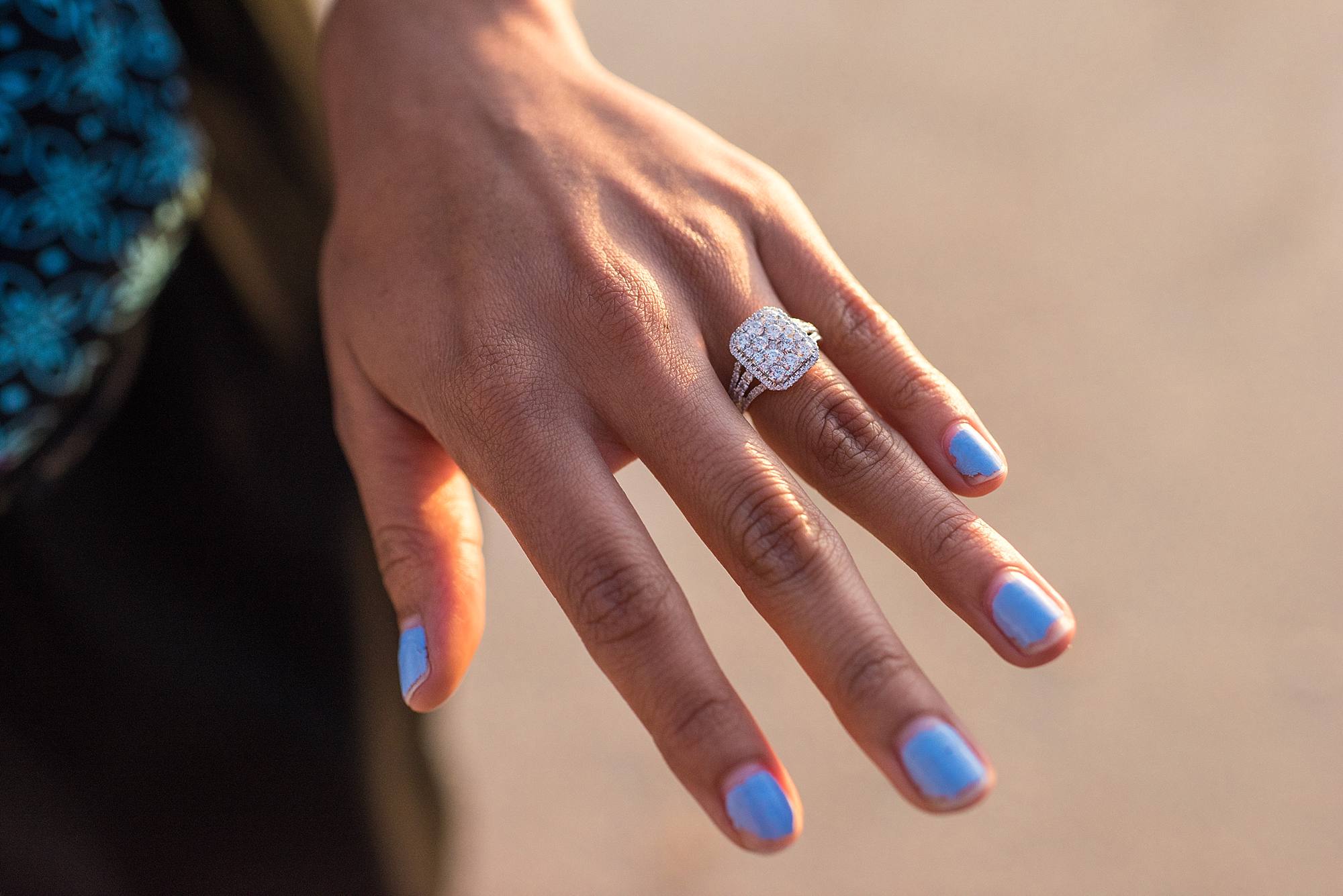 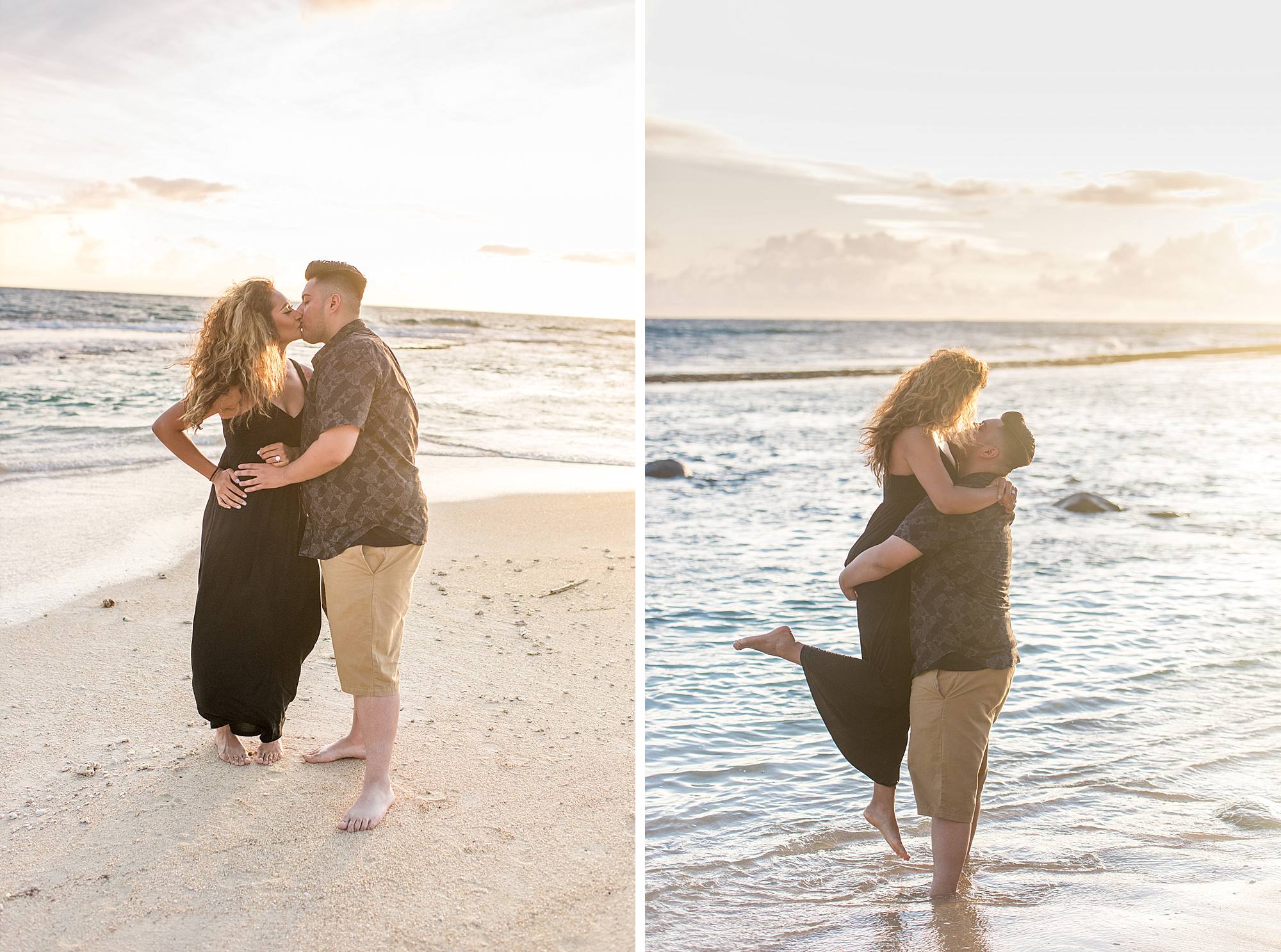 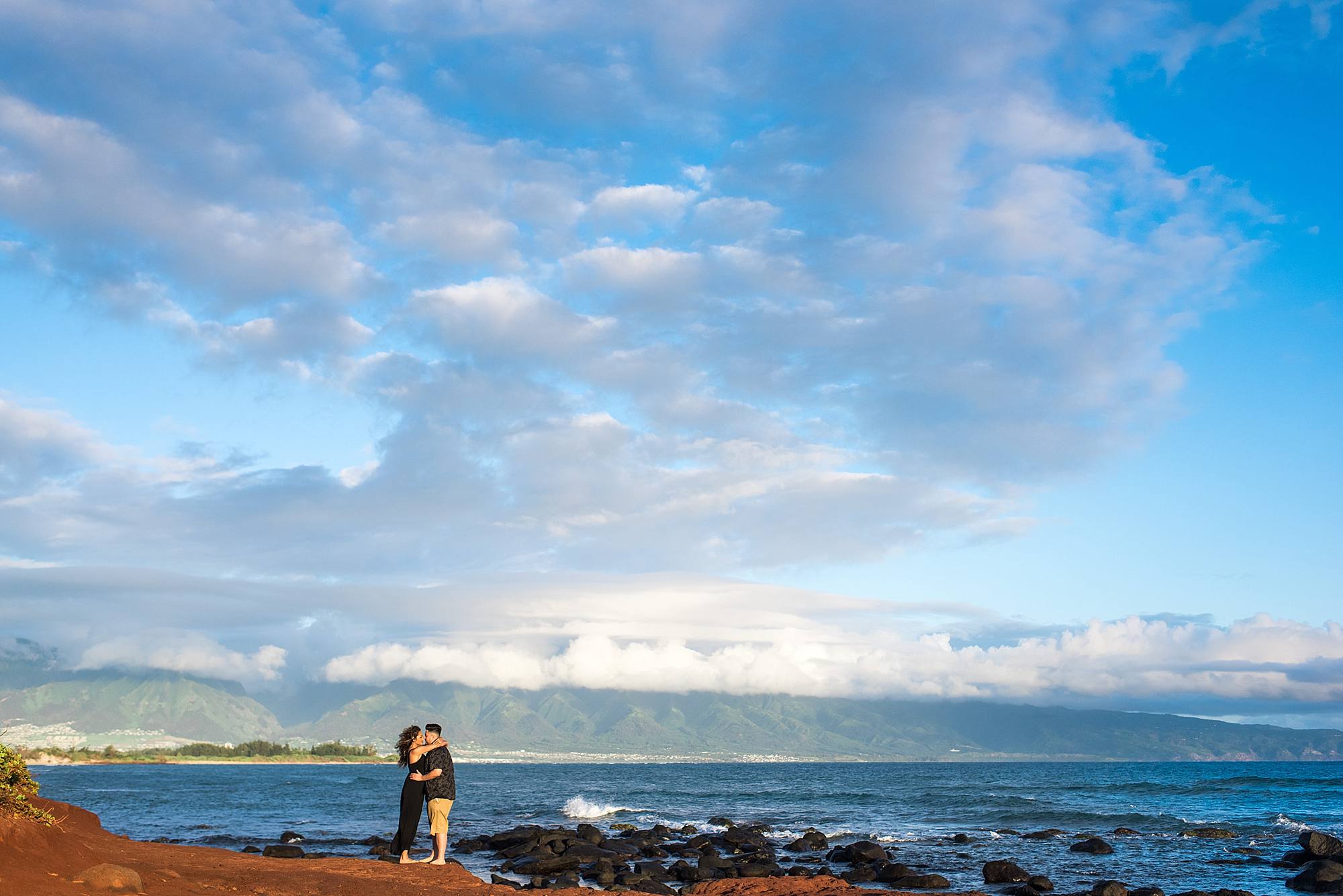 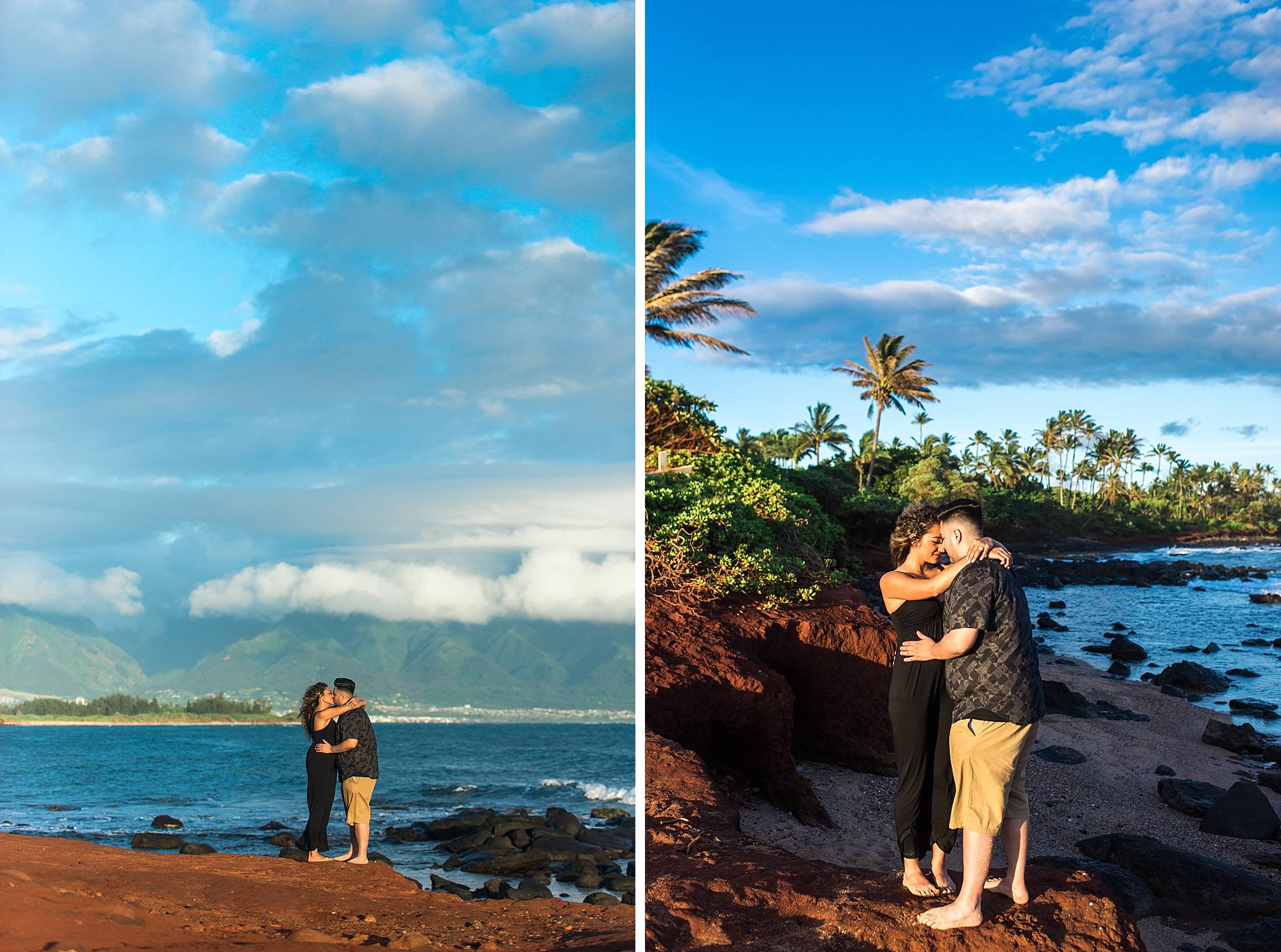 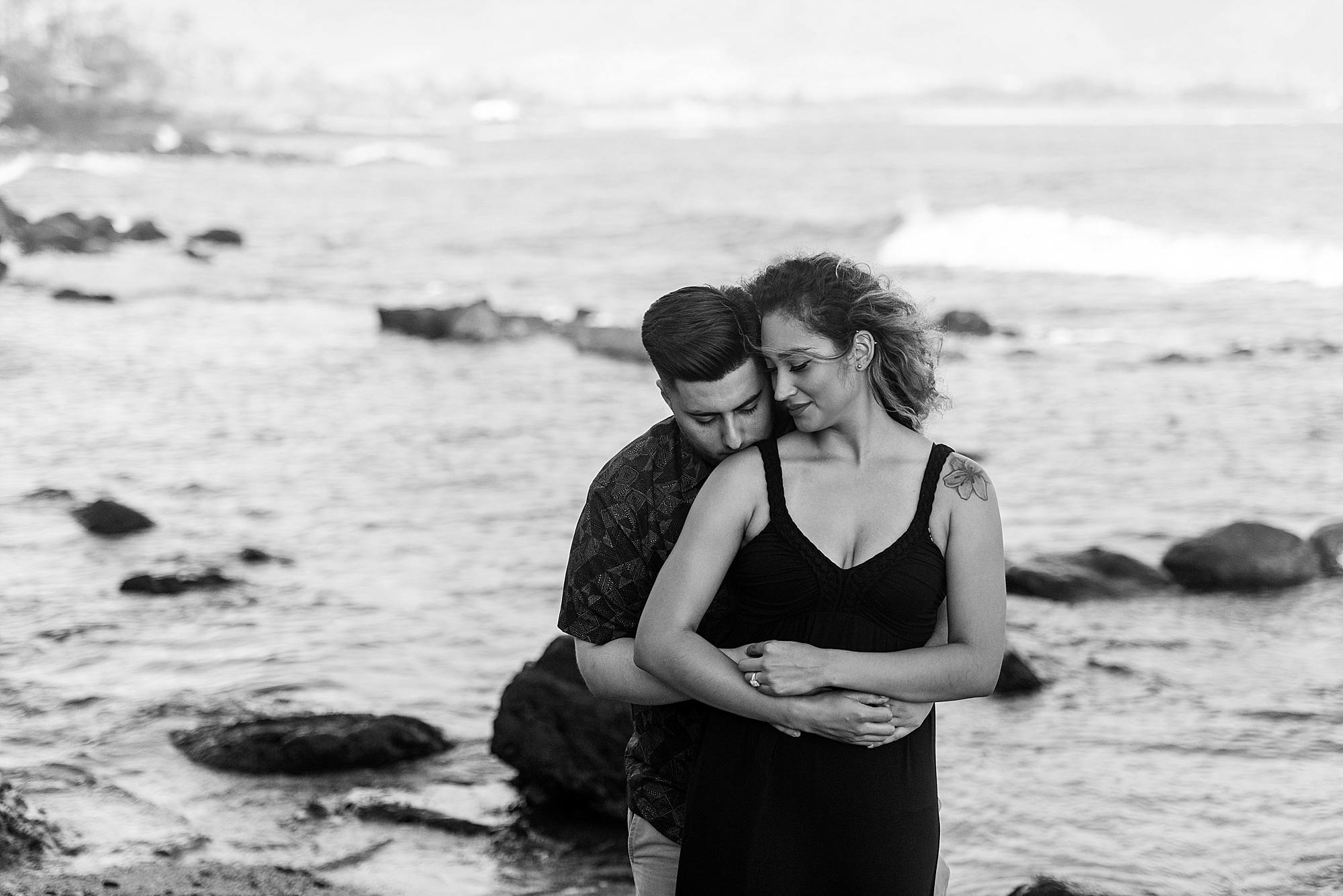 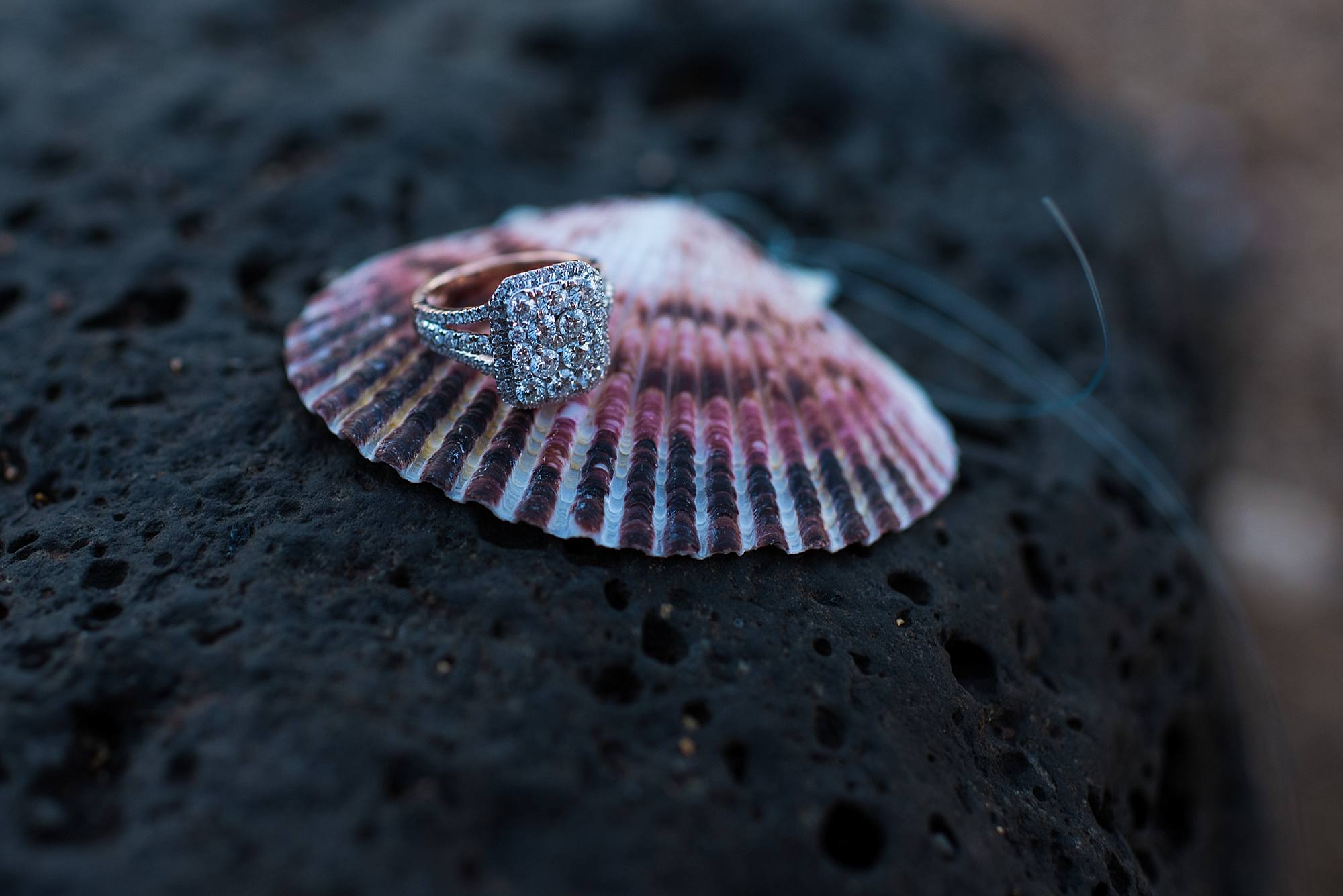 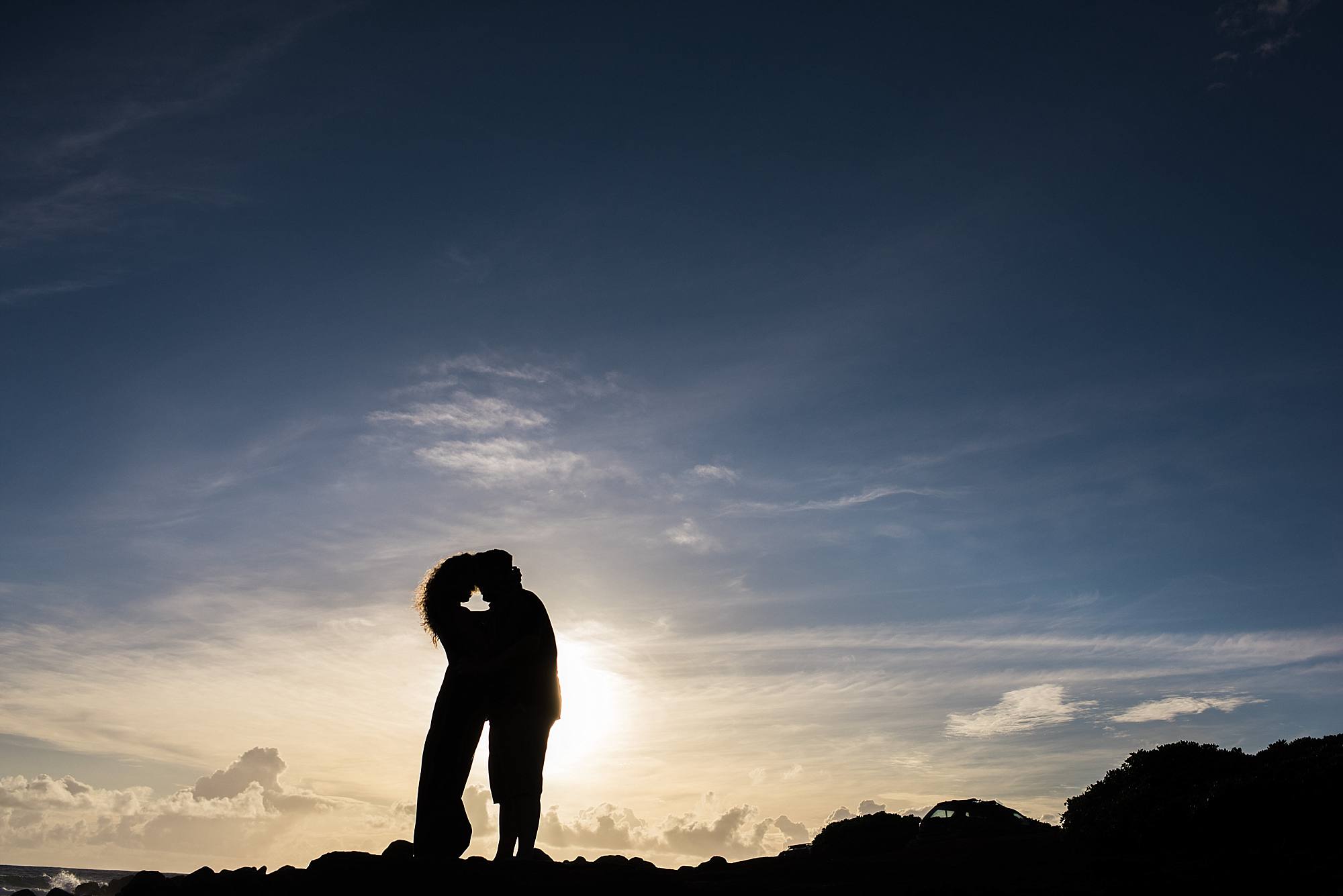 Cruz and Richard: thank you for trusting me to capture one of the most beautiful moments of your life! This North Shore Maui sunrise proposal with sea shells was so creative and gorgeous – I hope that more guys take notes from you, Richard! Sunrise is the way to go!

Ready to chat about your proposal? 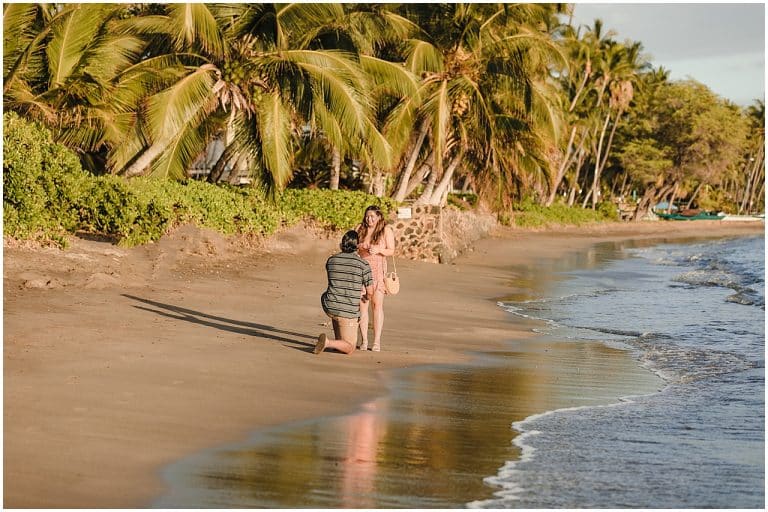 Lahaina Proposal at the Beach We planned Ryan’s Lahaina proposal around existing dinner reservations, so Haley wouldn’t suspect a thing. Ideally, you would come to us early, before you have any activities set in stone for your Maui vacation, so we can pick your proposal date and everything can be planned around your big moment…. 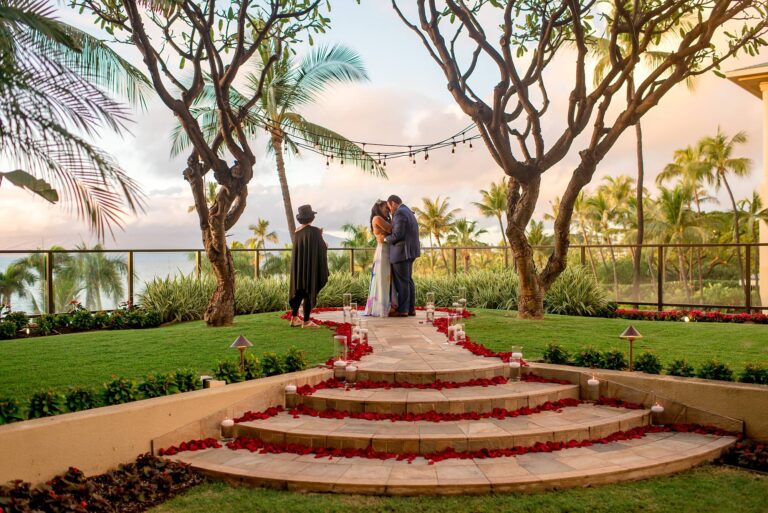 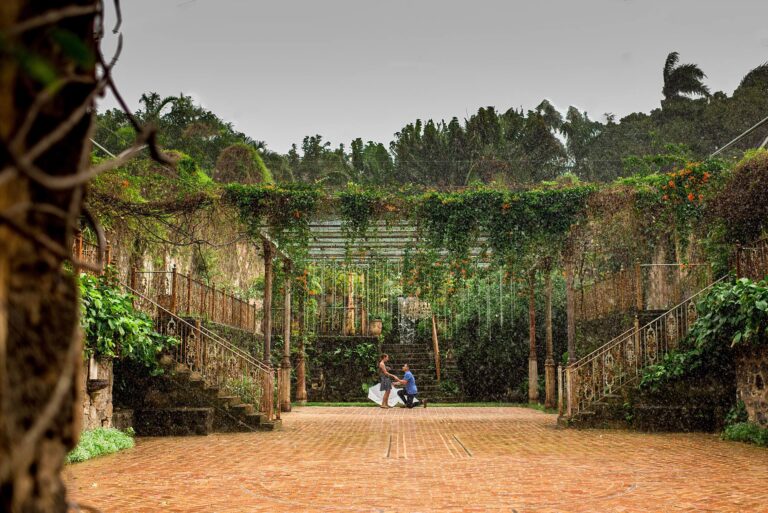 Haiku Mill Surprise Proposal There were laughter, tears, rain, and magic.  Everything came together so beautifully to make this Haiku Mill surprise proposal a success!  Ryan wanted to propose to Caitlyn somewhere unique and full of life.  Haiku Mill was the perfect venue for this proposal! I’ve got some exciting news regarding Haiku Mill.  I’m… 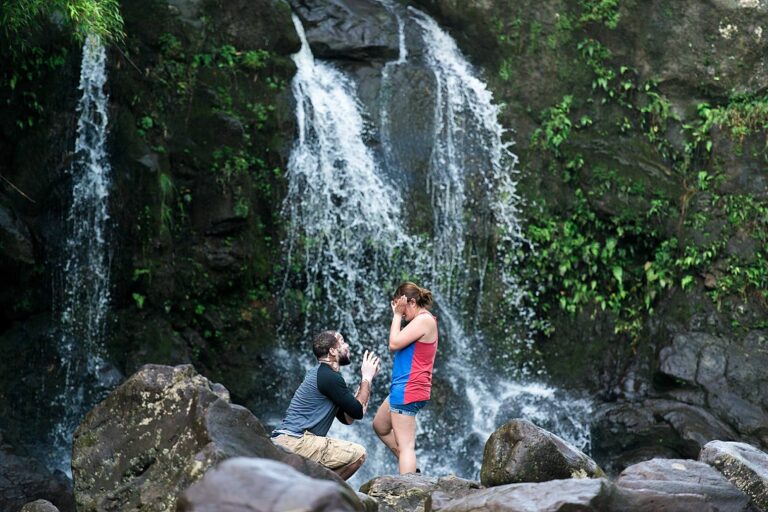 Secret Waterfall Proposal in Maui (Road to Hana) When Rochard contacted me a few months back and wanted to take propose to his sweetie under a secret waterfall in Maui, I couldn’t have been more excited. I love adventurous couples and going to new places to help couples start a new chapter in their lives…. 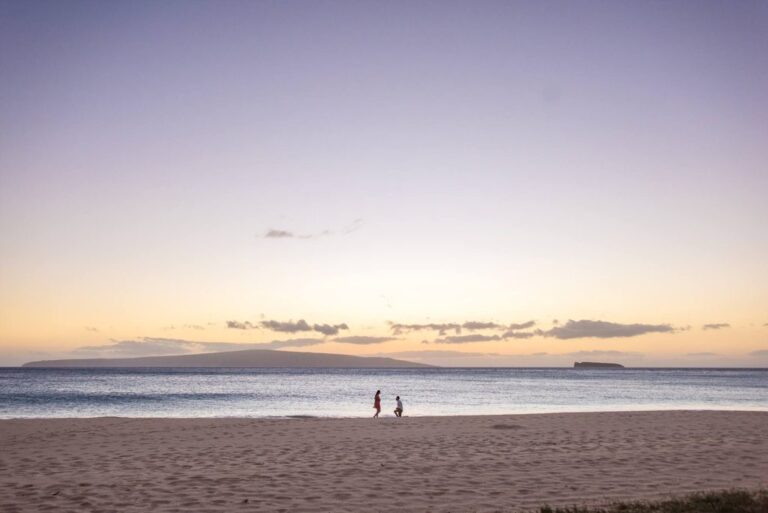 Beyond Sundown Proposal Session on the South Shore Jessie contacted me wanting to do a romantic sunset proposal on a beautiful Maui beach, so the Simple Proposal Package was just right for him.  While we planned on a lovely sunset session, who knew that it would wind up turning into a beyond sundown proposal session… 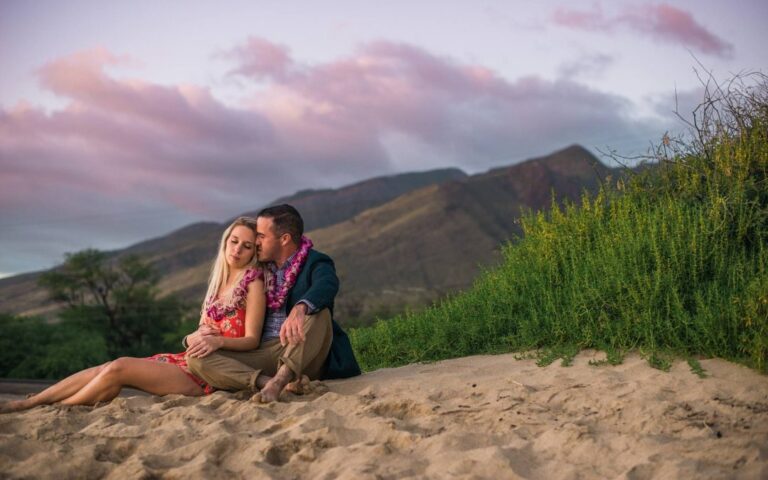