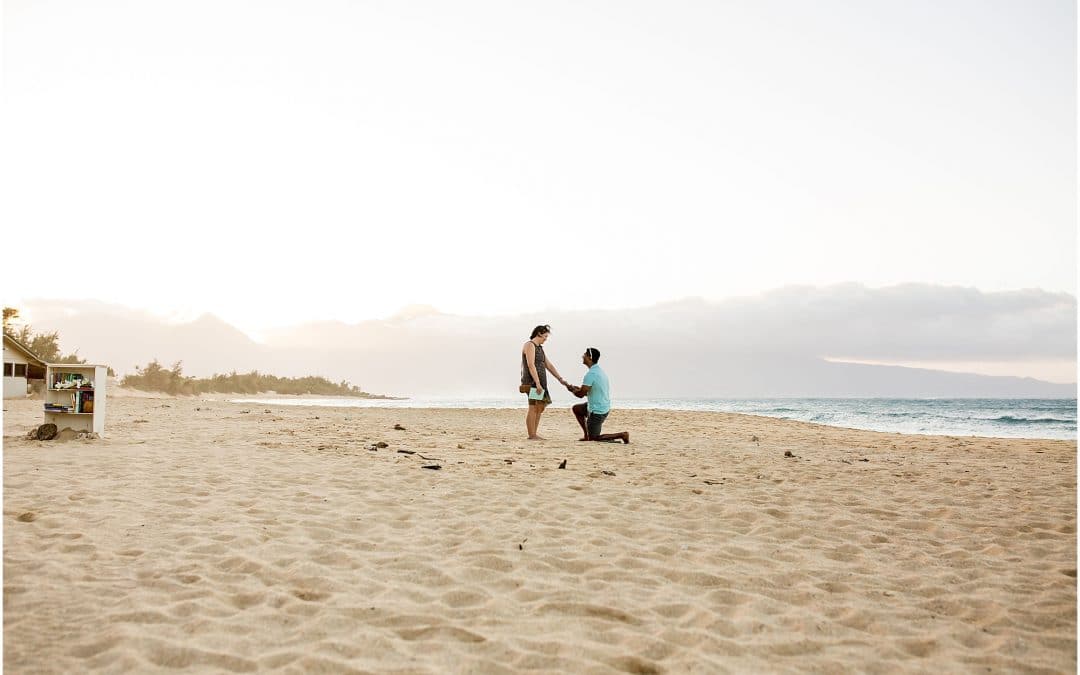 Sashi and Brittney met in college and have been together for 10 years. Sashi describes Brittney as “pretty amazing and most definitely my better half.” Brittney is a bookworm, loves the beach, water, and sunsets. For his proposal, Sashi wanted to combine everything Brittney loves. He came up with the idea for this beach library proposal! This was such a unique idea and so true to Brittney’s personality. We were so excited to be part of making this happen!

It’s always interesting to hear our client’s ideas and figure out how we can bring their ideas to life. After talking to Sashi on the phone, we figured out that it would be cool to set up a small bookshelf with assorted books on it. Sashi would create a plan so that he and Brittney would already be spending the special day in the area. Then it would be natural for him to suggest they head to the beach right before sunset.

The cover story was that this eclectic character who had a passion for reading sets up this little shelf of books on the beach for people to enjoy every week. We decided it would be best to actually have a fake librarian there to add authenticity of the story and invite Brittney to take a look if she seemed hesitant. We created some details that our fake librarian could talk about just in case Brittney asked.

Because we were setting up a bigger prop on the beach, it was super important to pick the right location and time. We didn’t want tons of other curious beachgoers to check out the beach library. In order to give the proposal the greatest chance of privacy, we did not want to set up on any beaches nearby the hotels or do the proposal on a weekend. We suggested a spot that would most likely be more secluded and make sense for our cover story. Sashi was very go-with-the-flow and happy to hand over the reins to let us take over the planning. Thinking about these details and setting you up for success is a big part of what we do!

Sashi and Brittney showed up right on time. Just as we hoped, the beach was quiet and the lighting was beautiful! Brittney was pretty psyched to see this cute little beach library set up. Angie, the owner of Engaged on Maui, acted as our fake librarian while our associate photographer Amber waited on the sidelines, capturing everything.

The original plan was for Sashi to send us a special book to place on the shelf, which he would find and present to Brittney right before he proposed. But by the time the book was finished, it would have been cutting it close to guarantee that it would be shipped to us in time. Instead, Sashi kept the book and took it out from his bag.

We love the shot where you can see Sashi holding the book behind his back and the moment that Brittney opens it and has the first hint of what’s coming.

Sashi led Brittney a tad closer to the ocean and then got down on one knee. Angie stepped away to give them more privacy. While we couldn’t hear exactly what was said, it was clear that Brittney was overjoyed!

After some hugs, kisses, and admiring her new engagement ring, Sashi pointed out the photographer and Brittney realized it was all a set up! Brittney was definitely shocked and surprised. Seeing that moment of realization is sometimes almost as good as the proposal itself.

Brittney and Sashi are really natural and comfortable together. They had so much fun just walking, playing, and loving it up on the beach. We had a blast witnessing their newly-engaged joy as the sun went down. 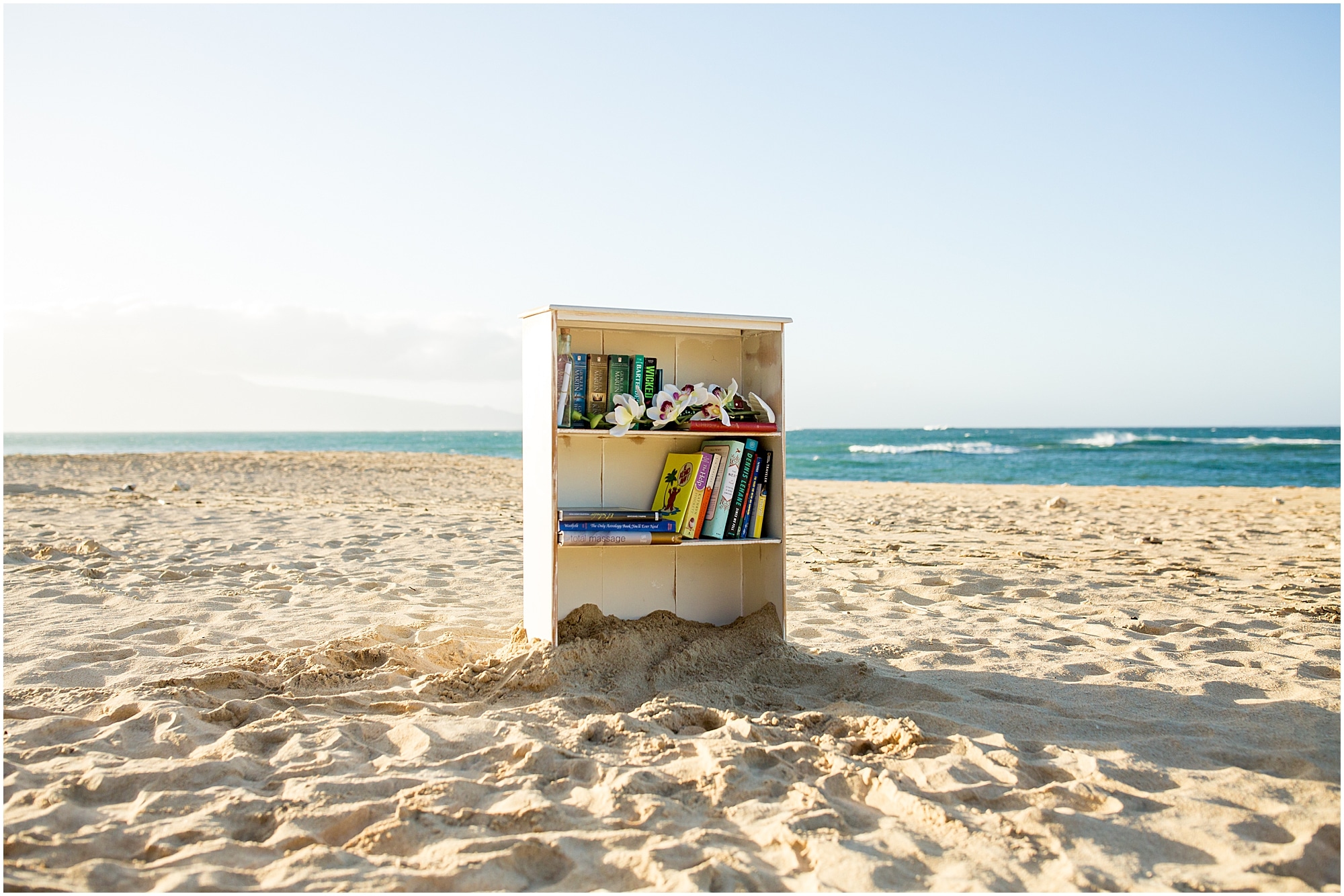 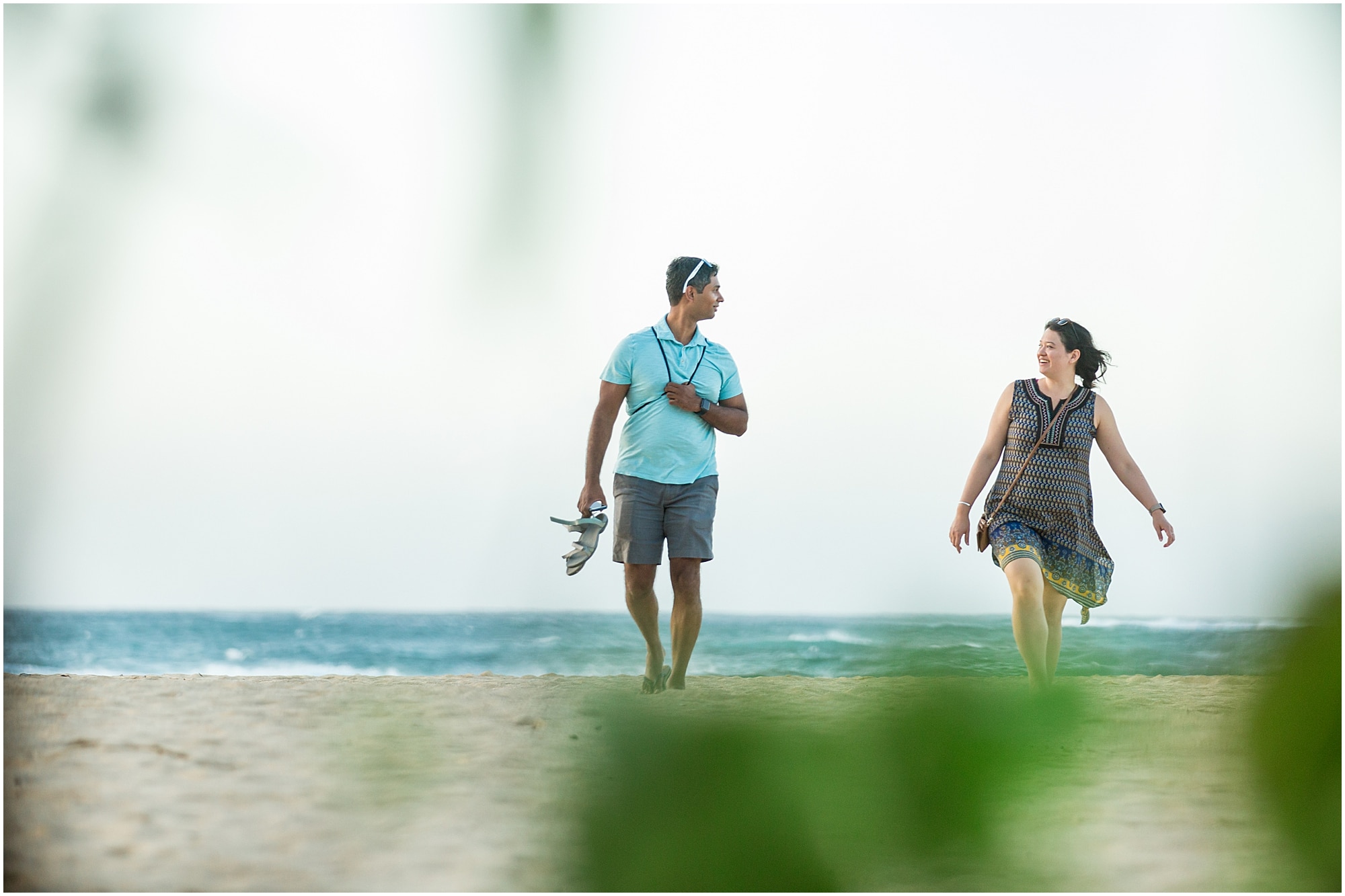 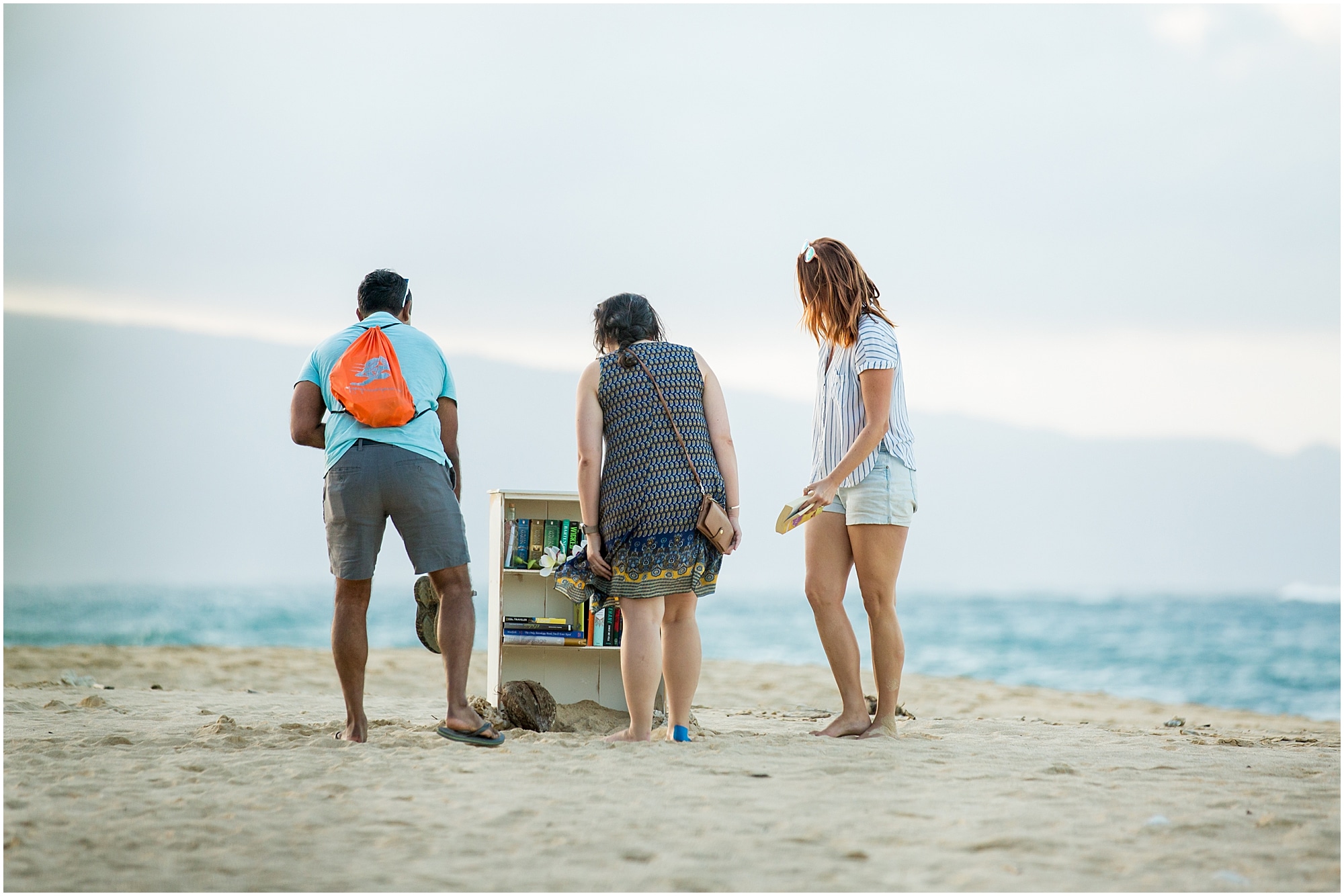 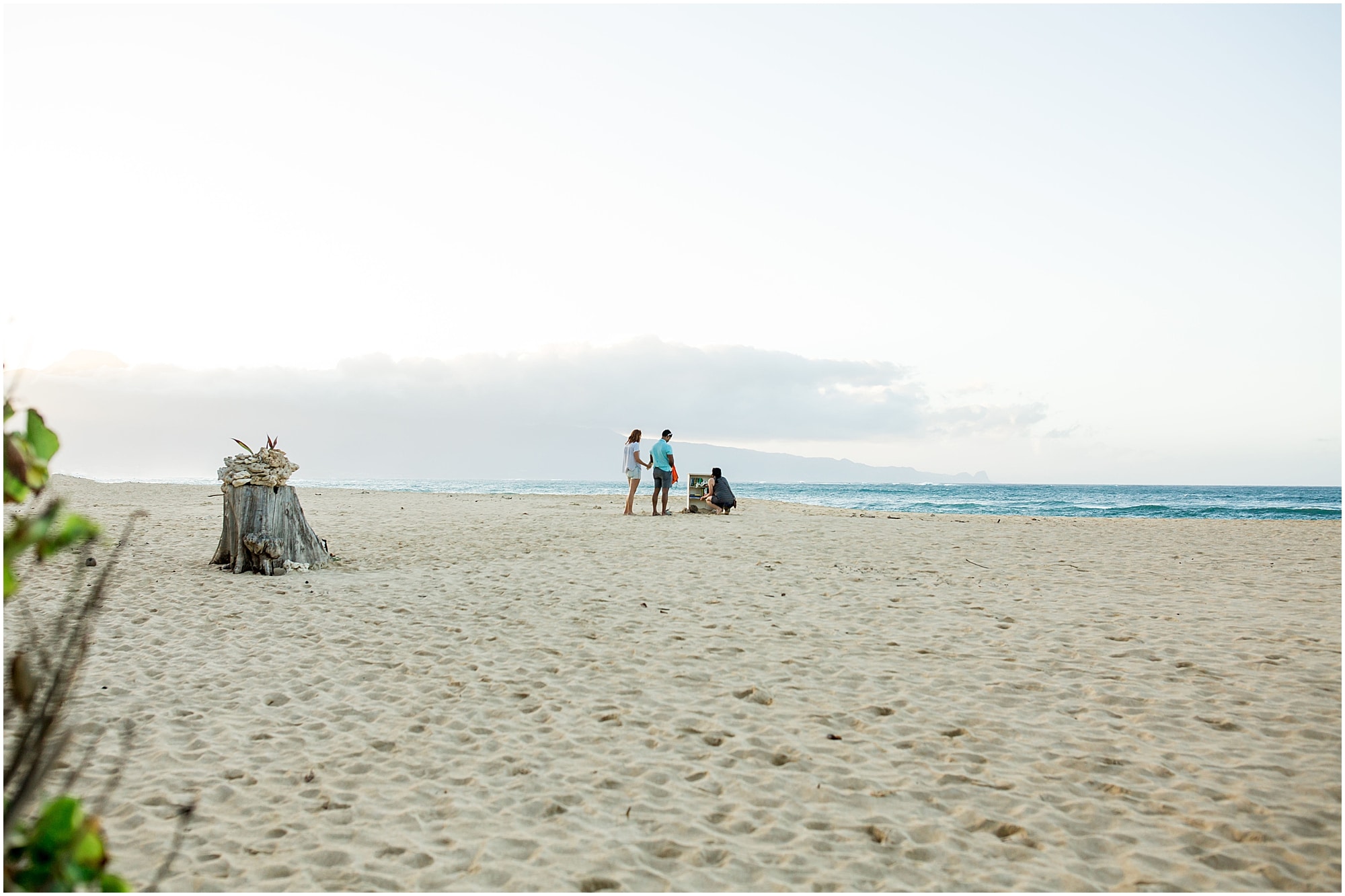 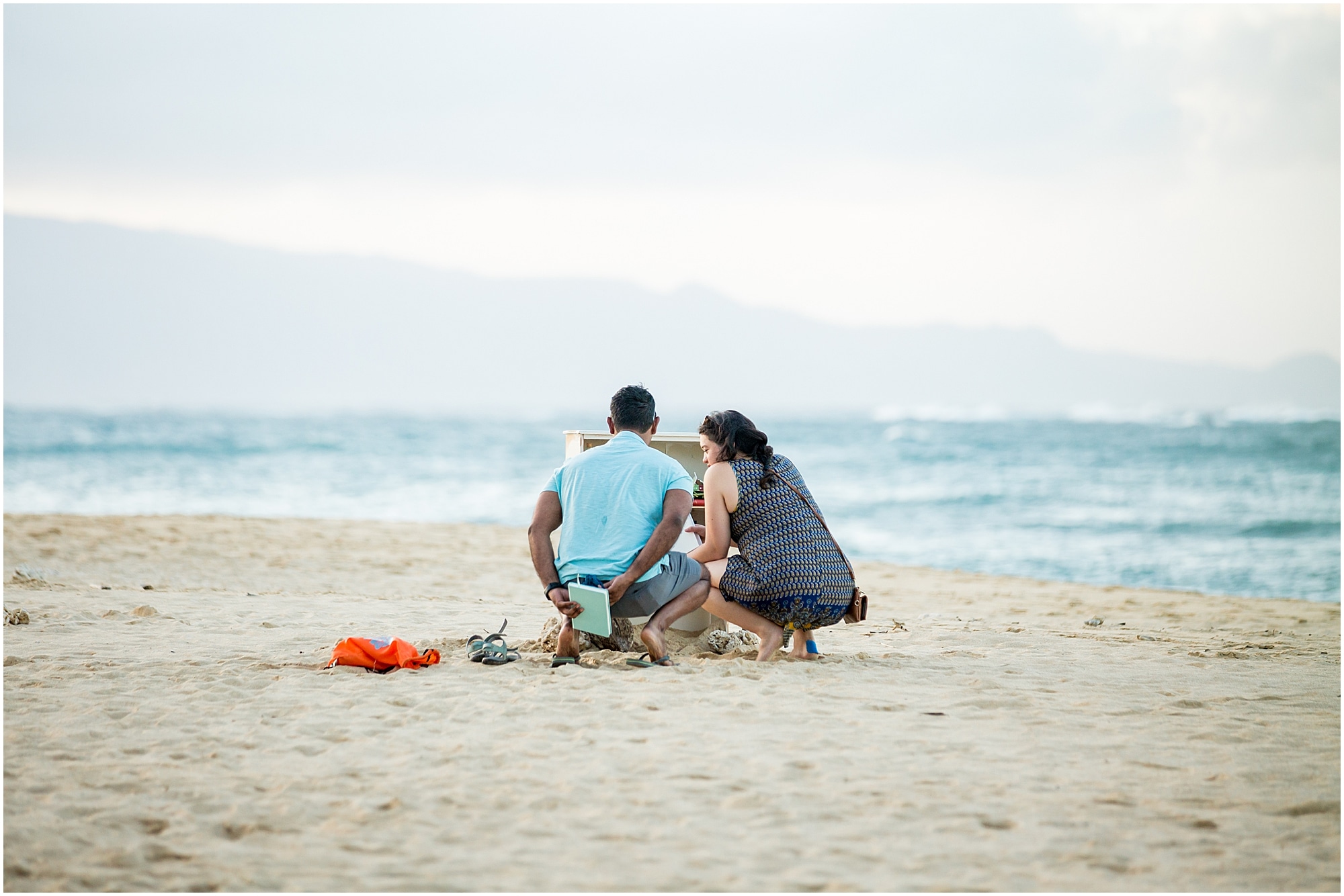 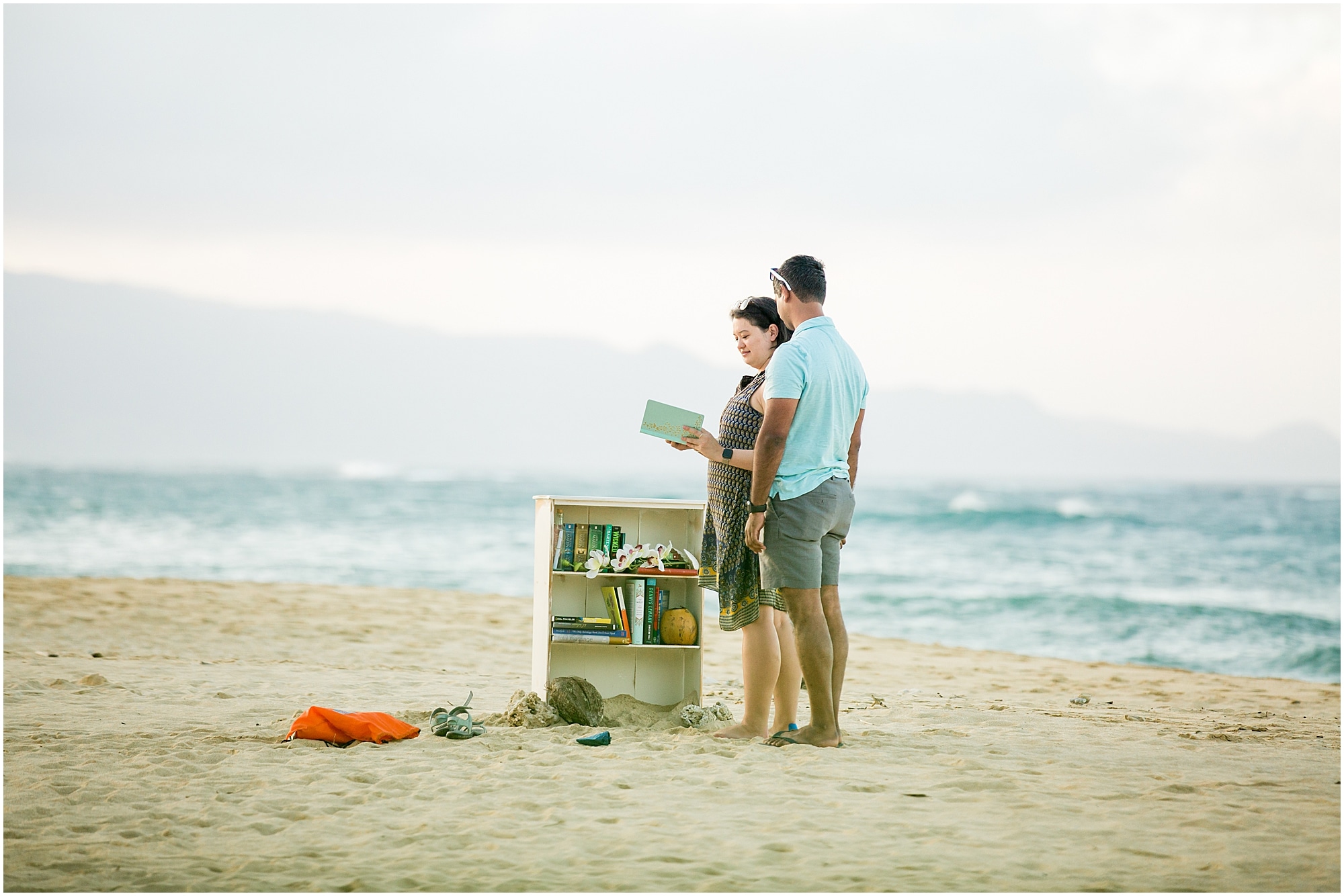 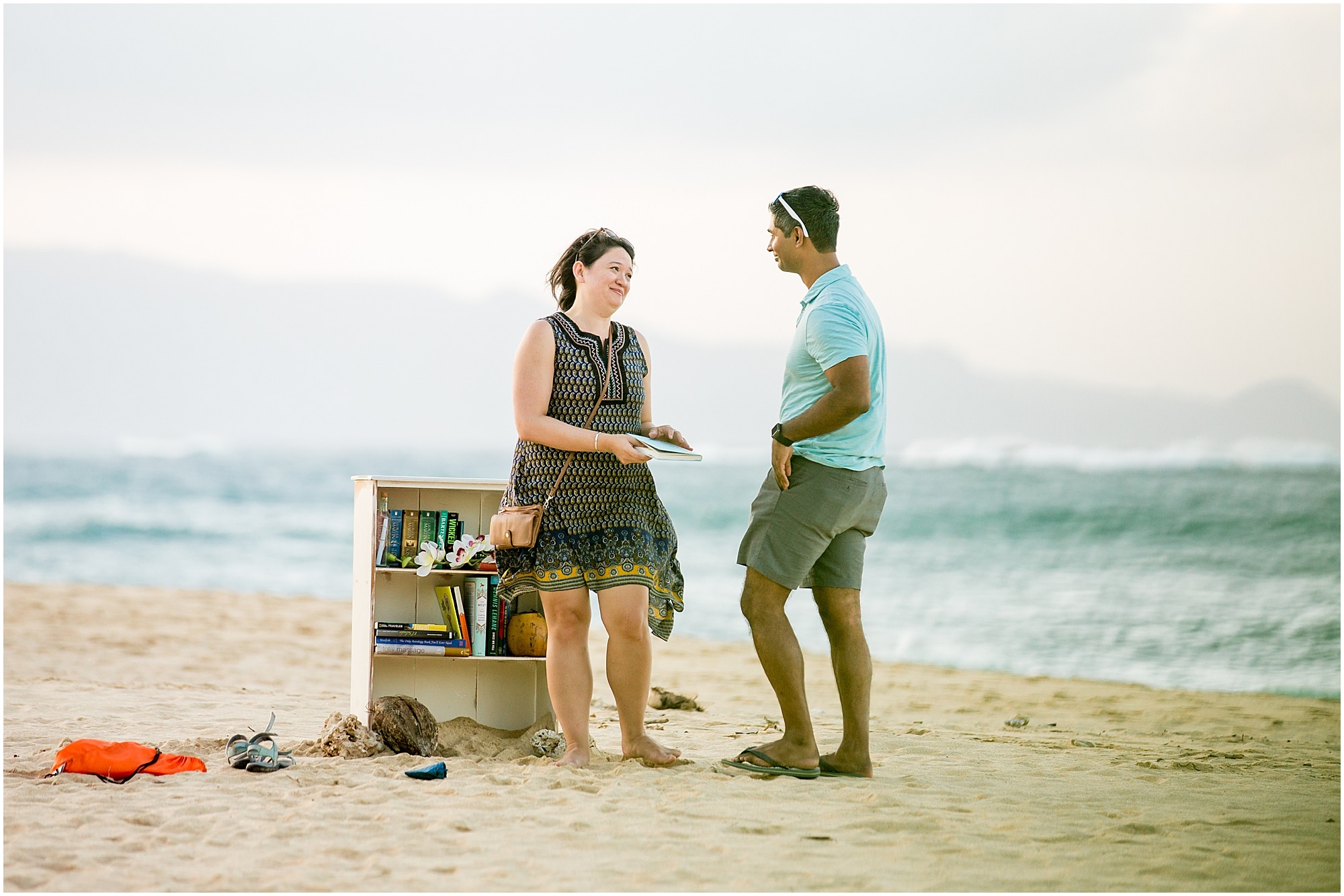 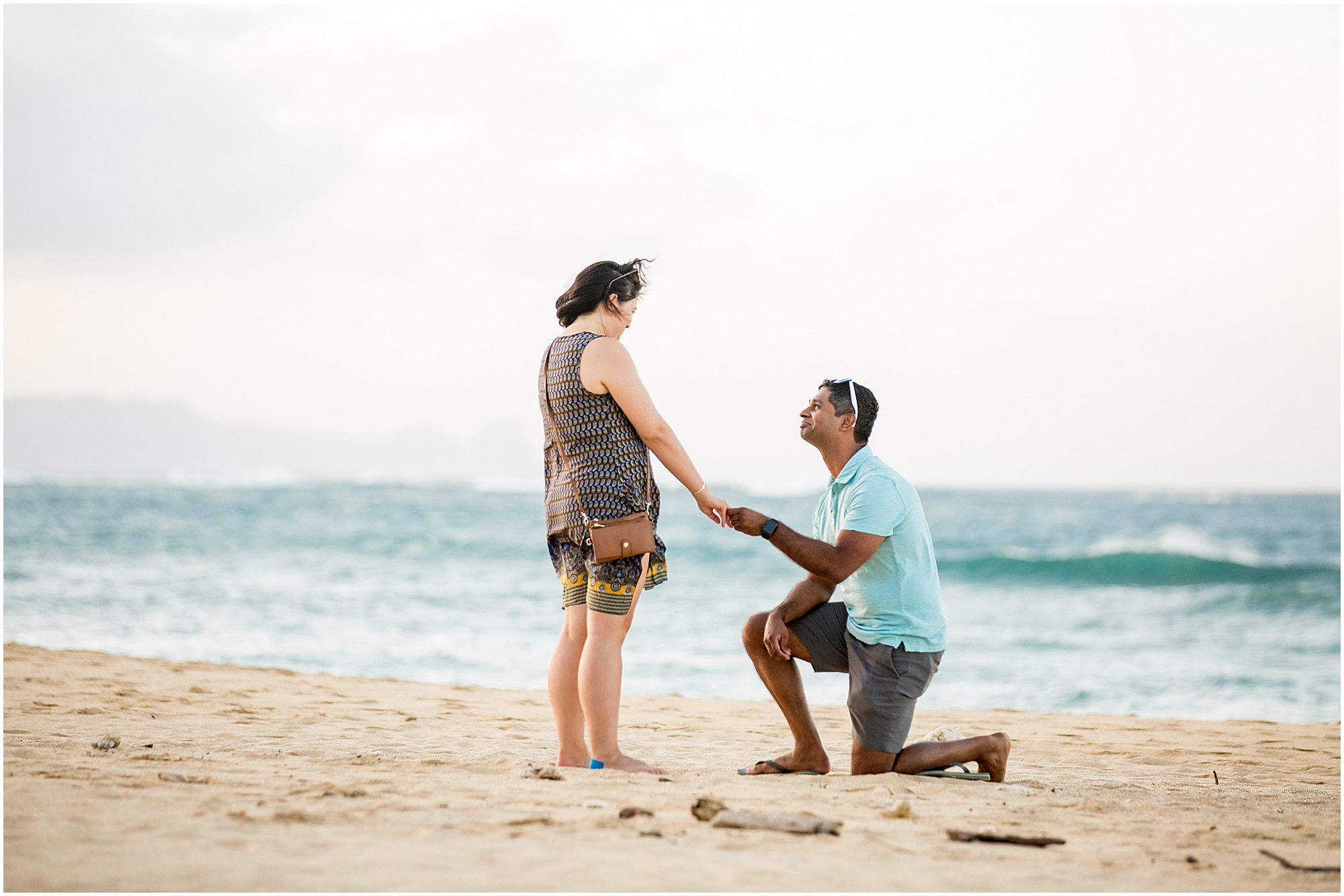 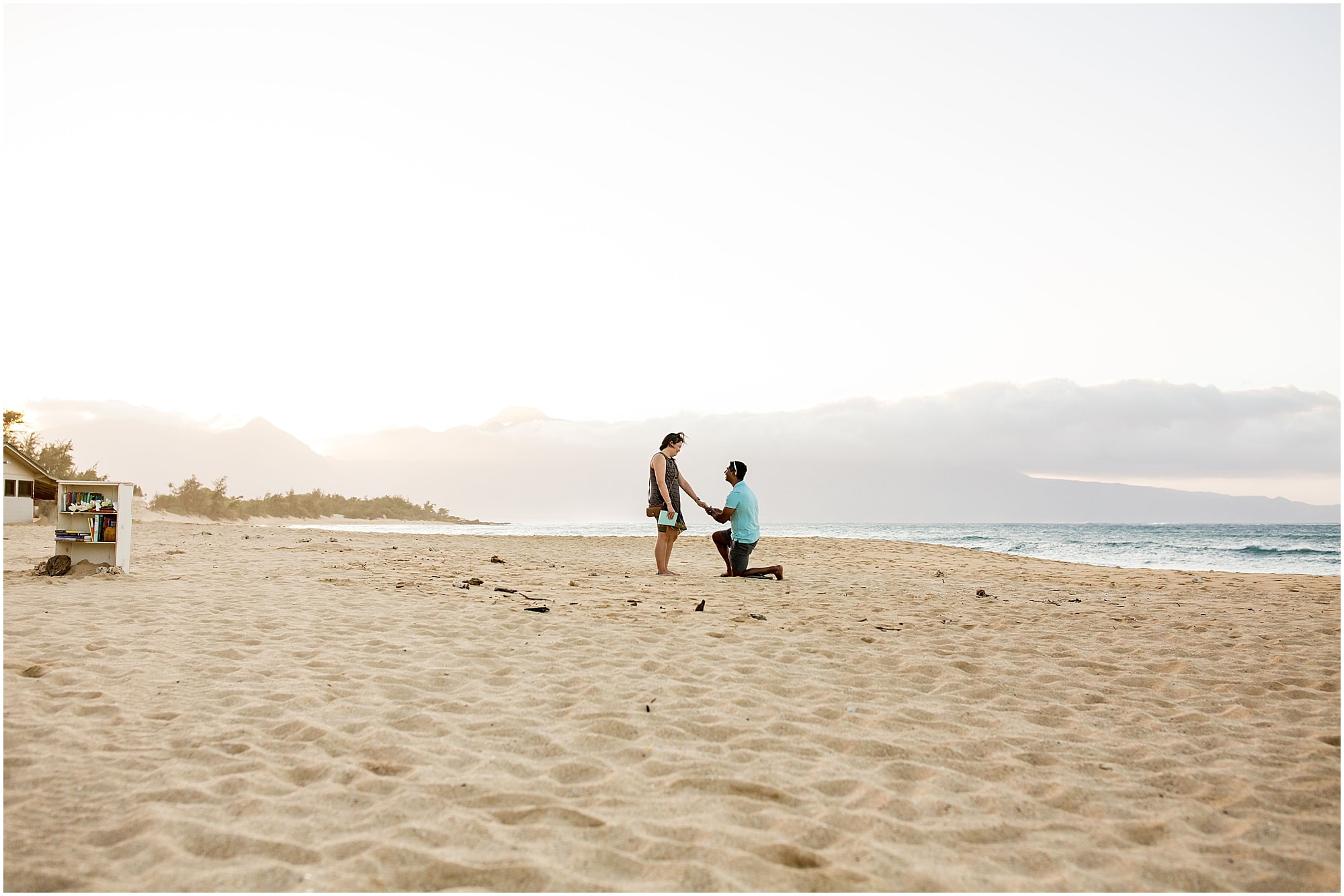 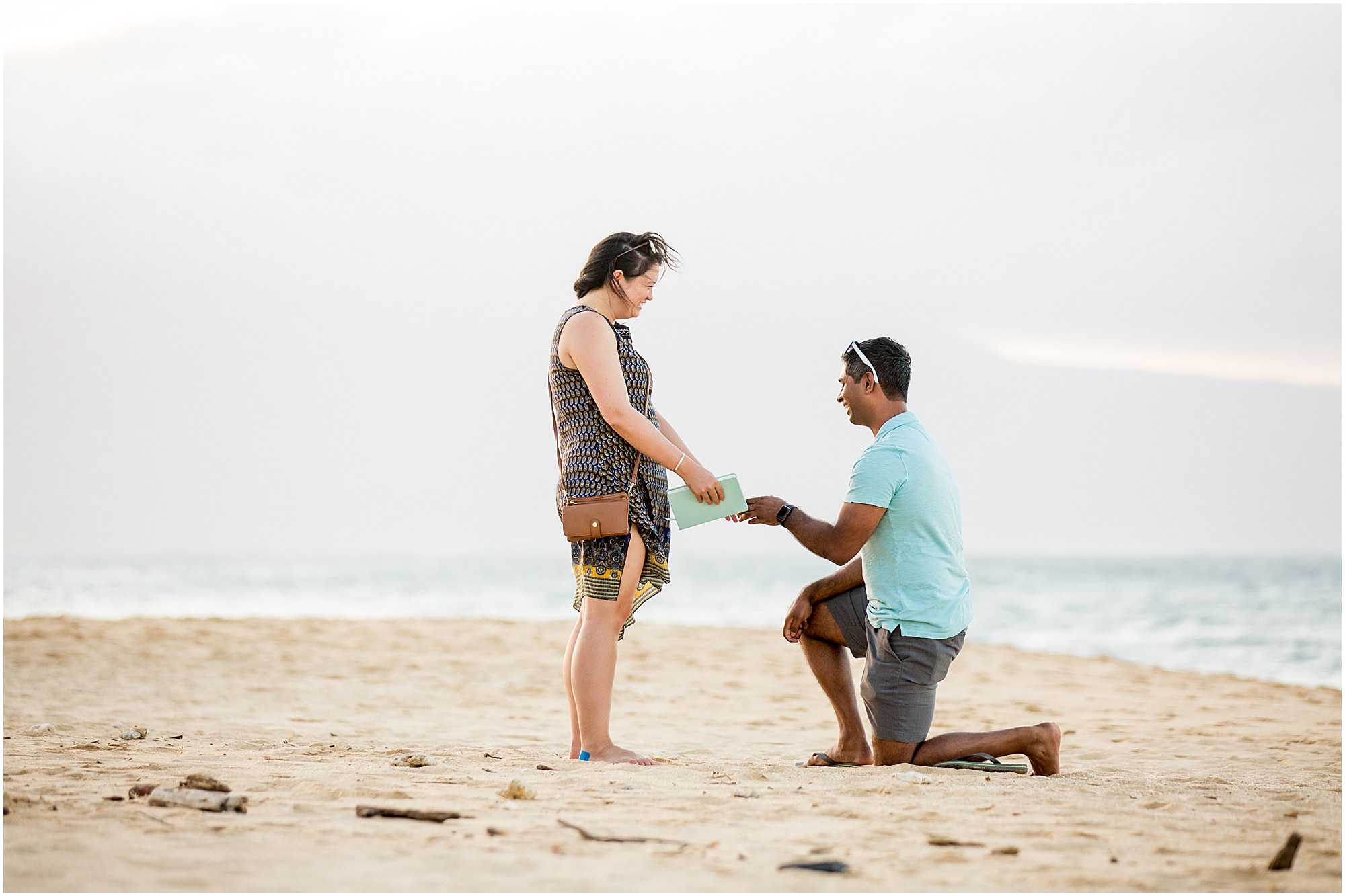 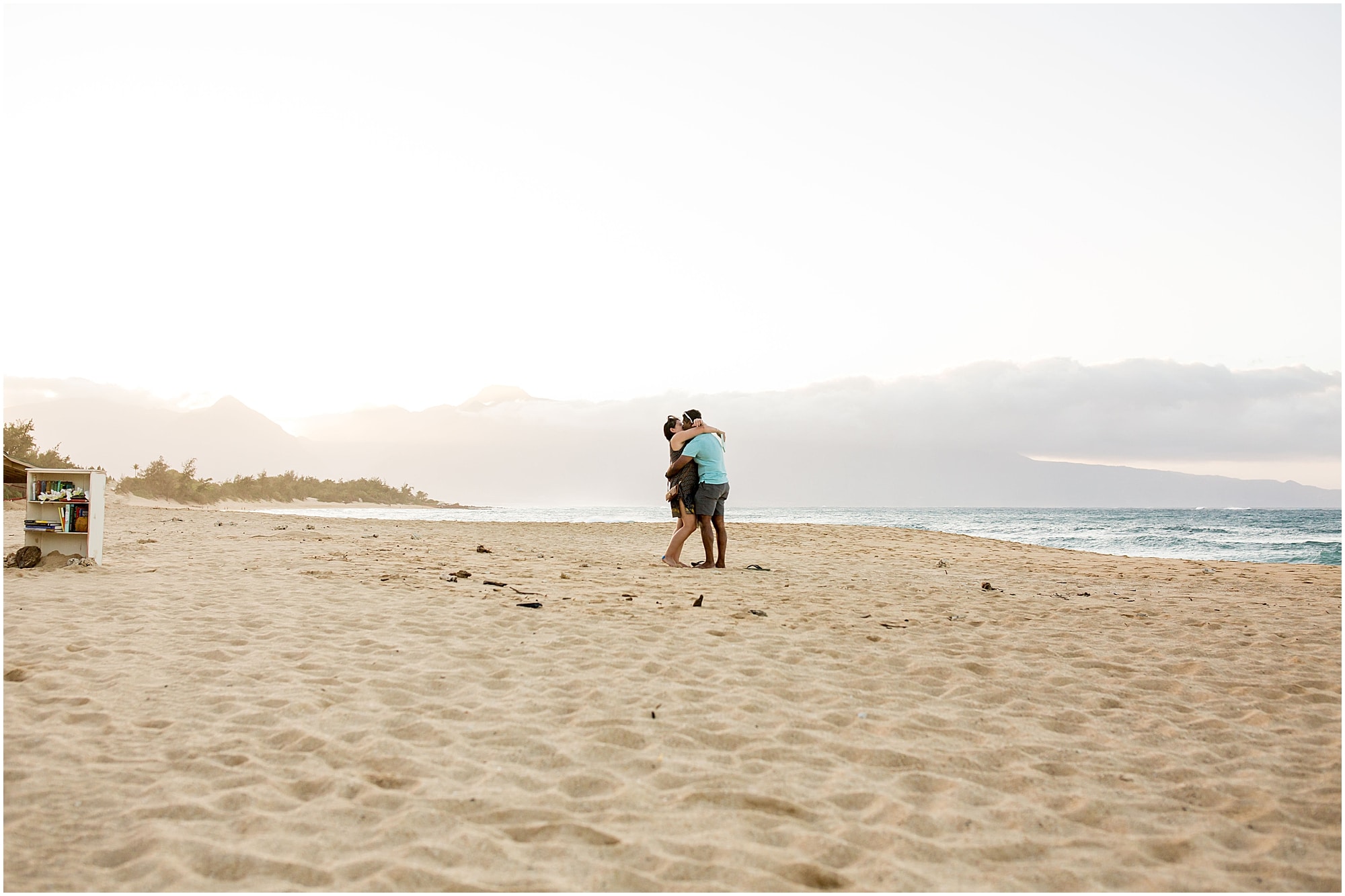 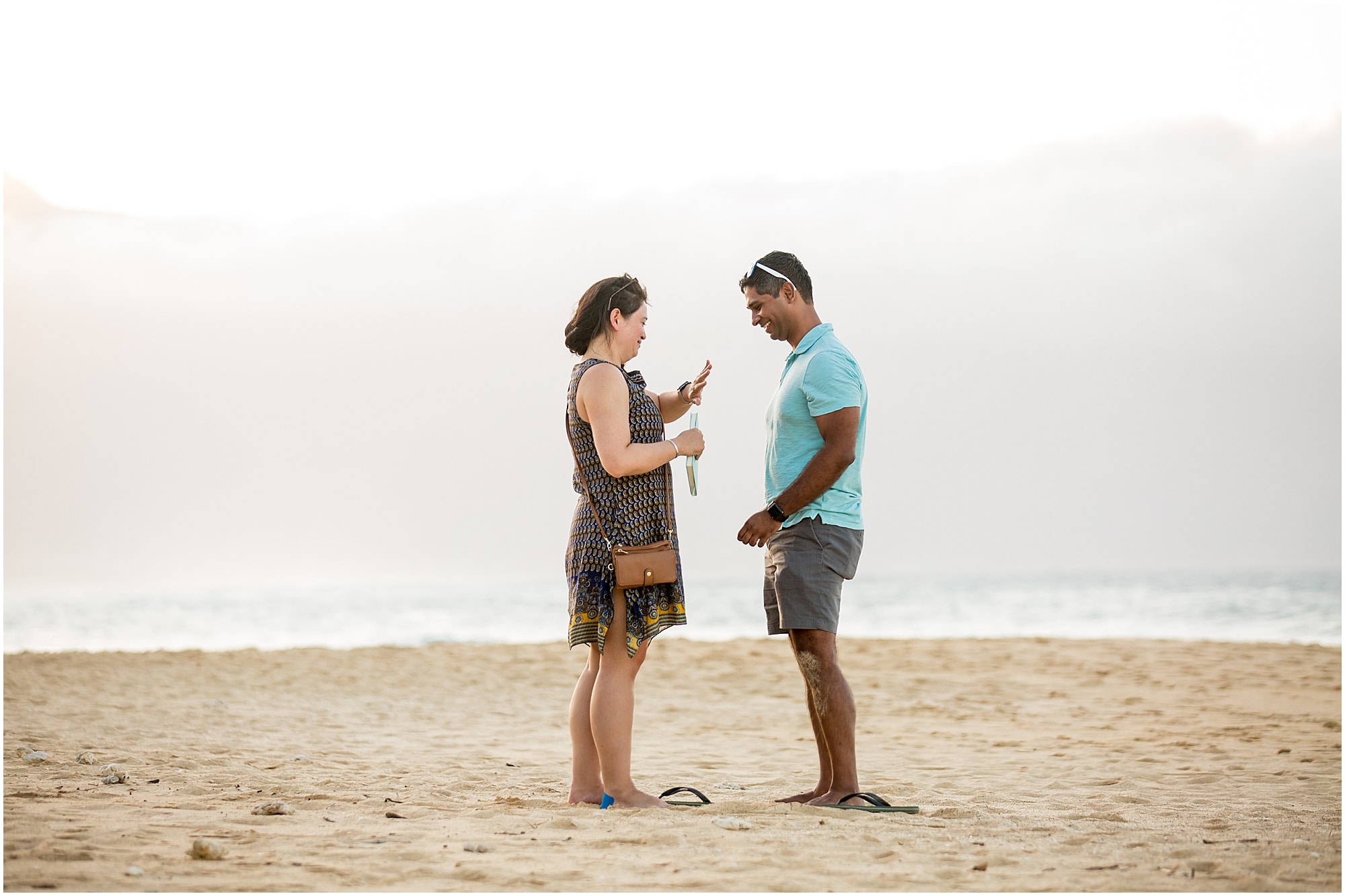 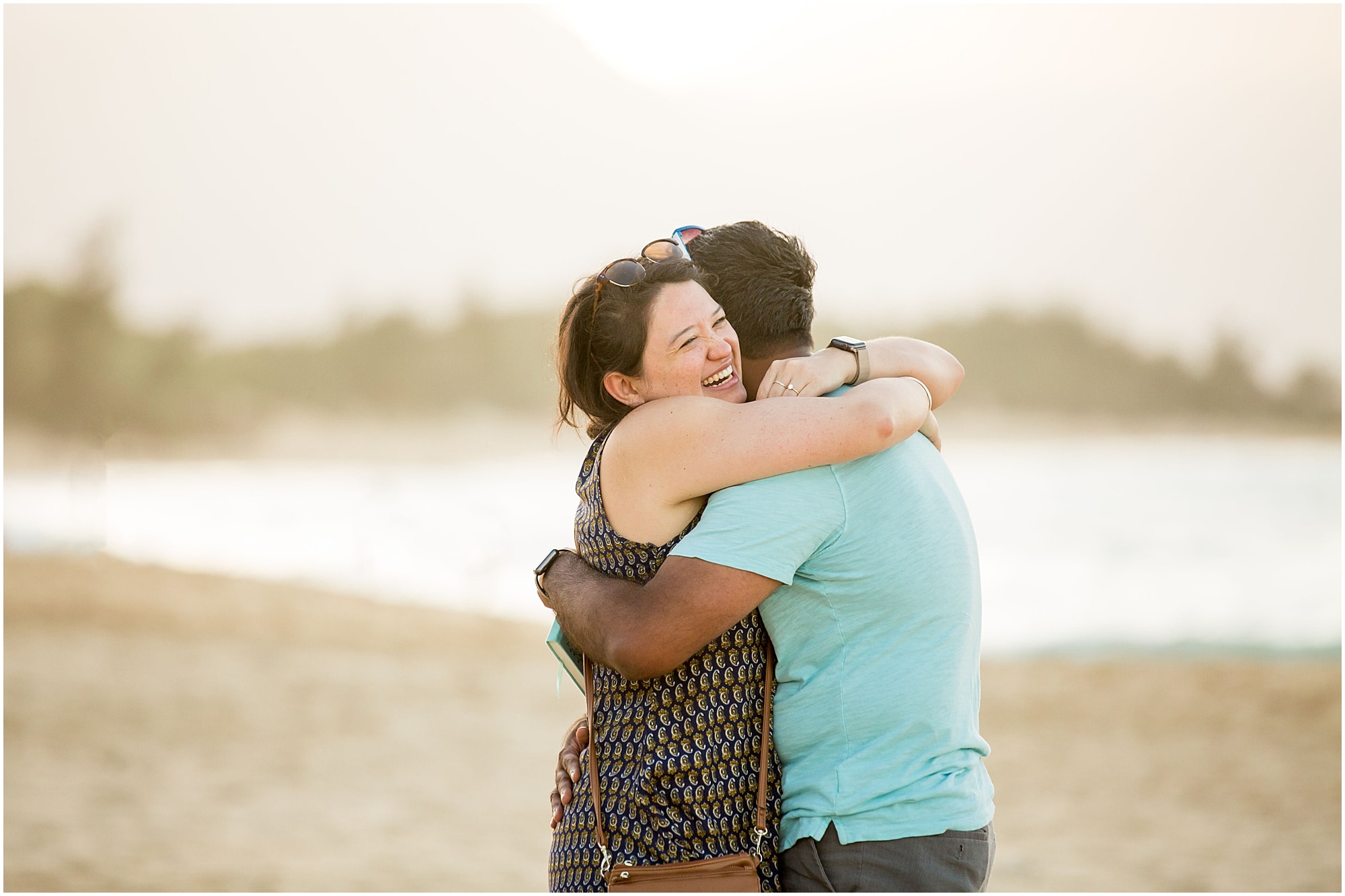 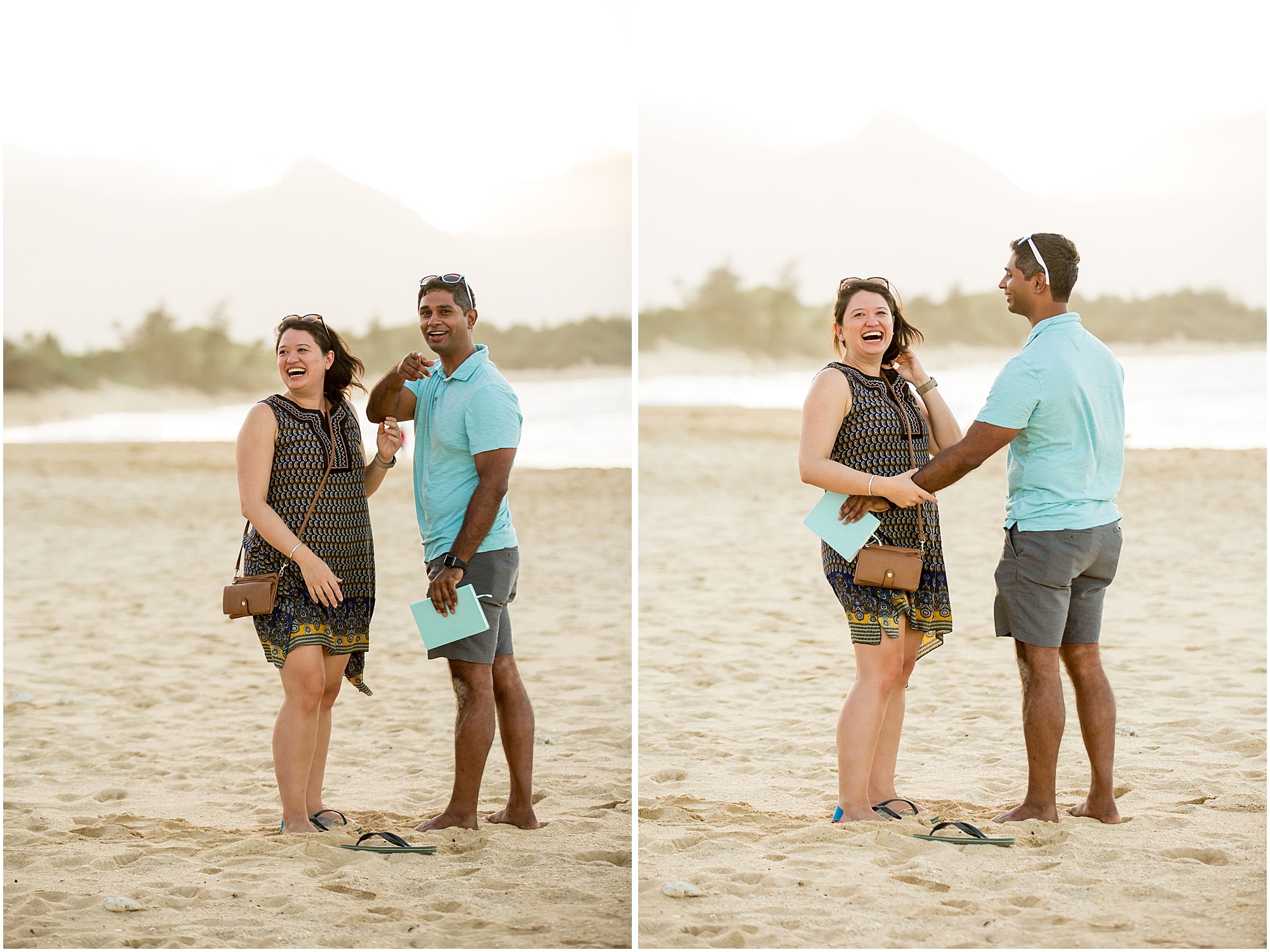 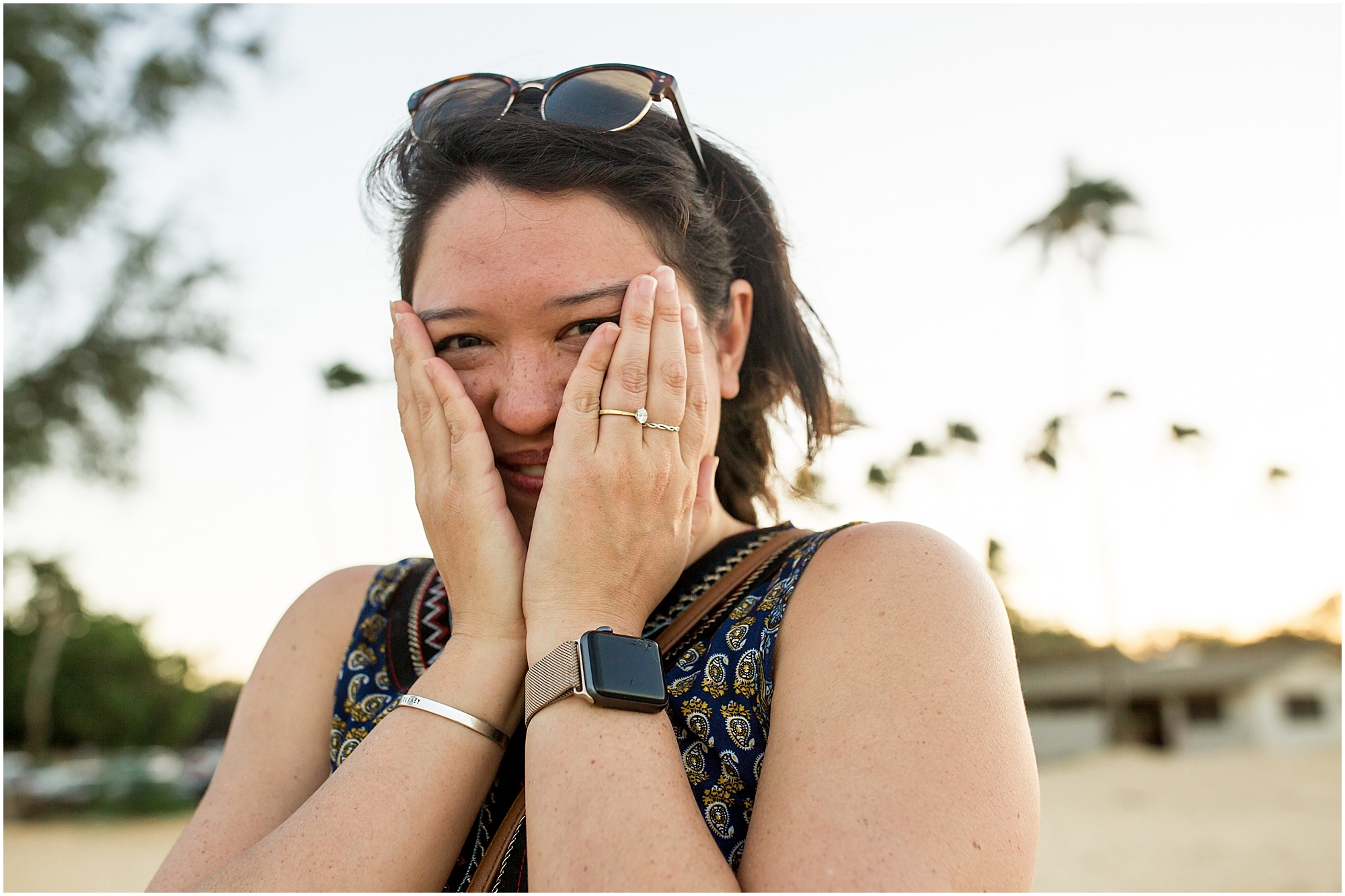 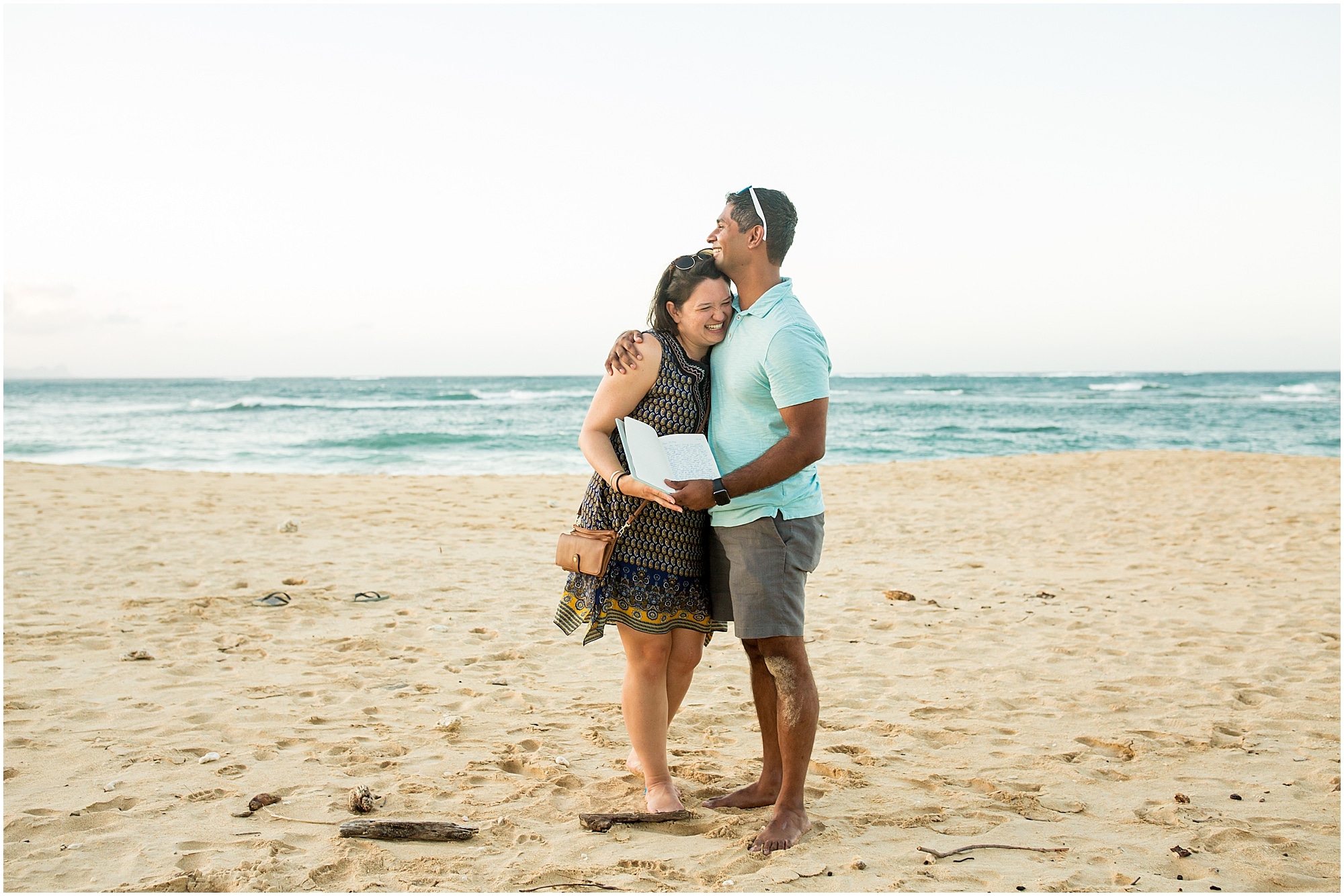 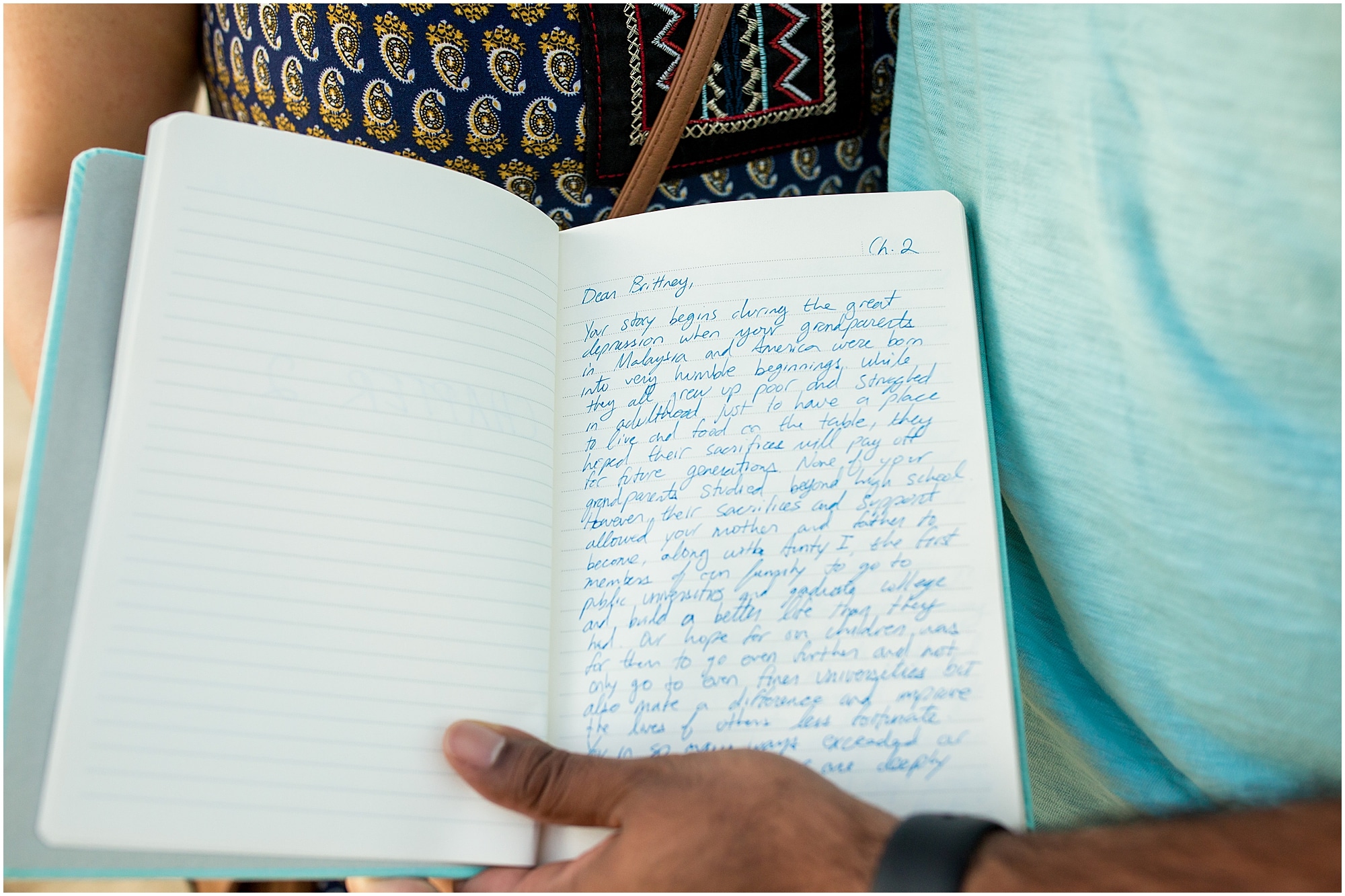 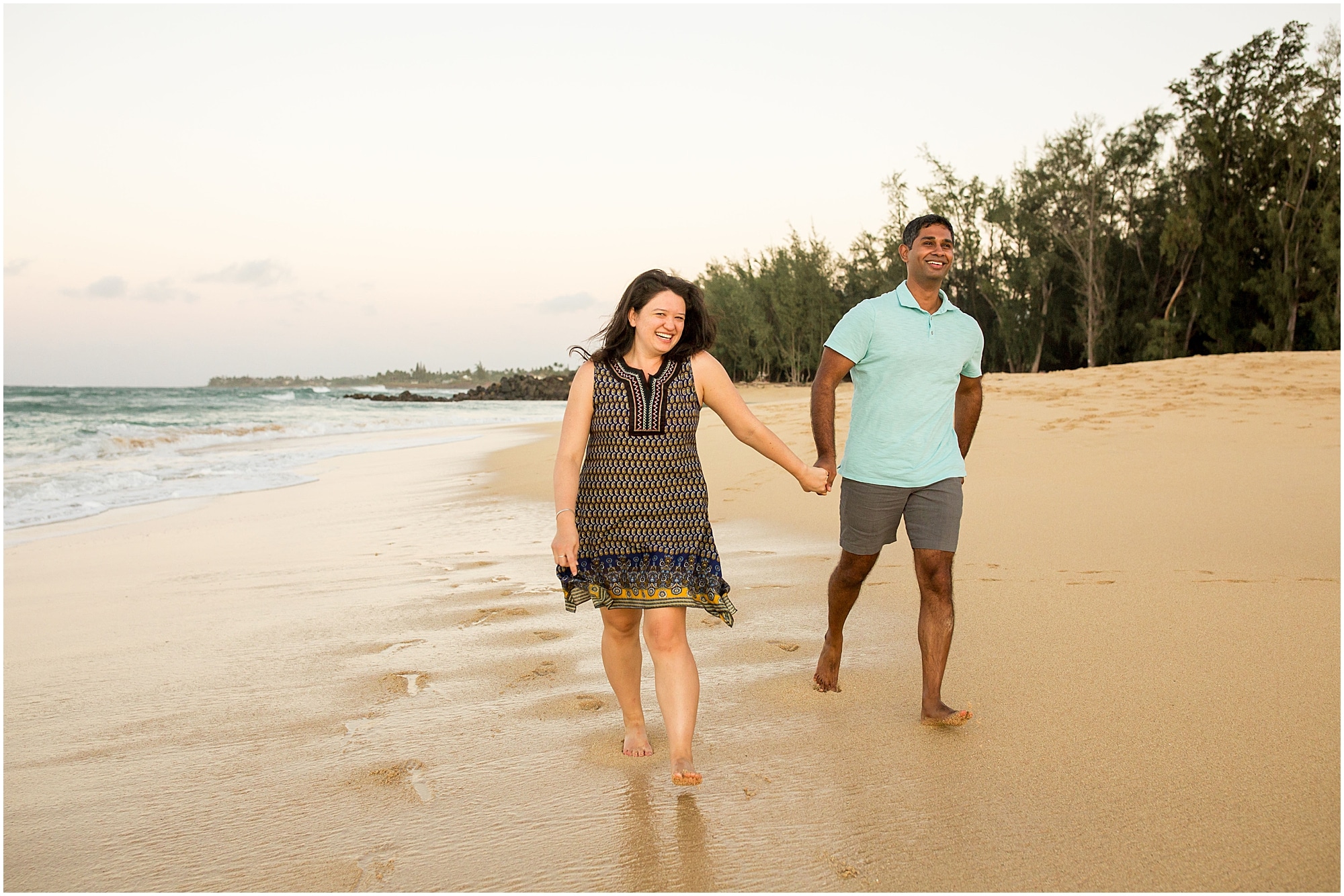 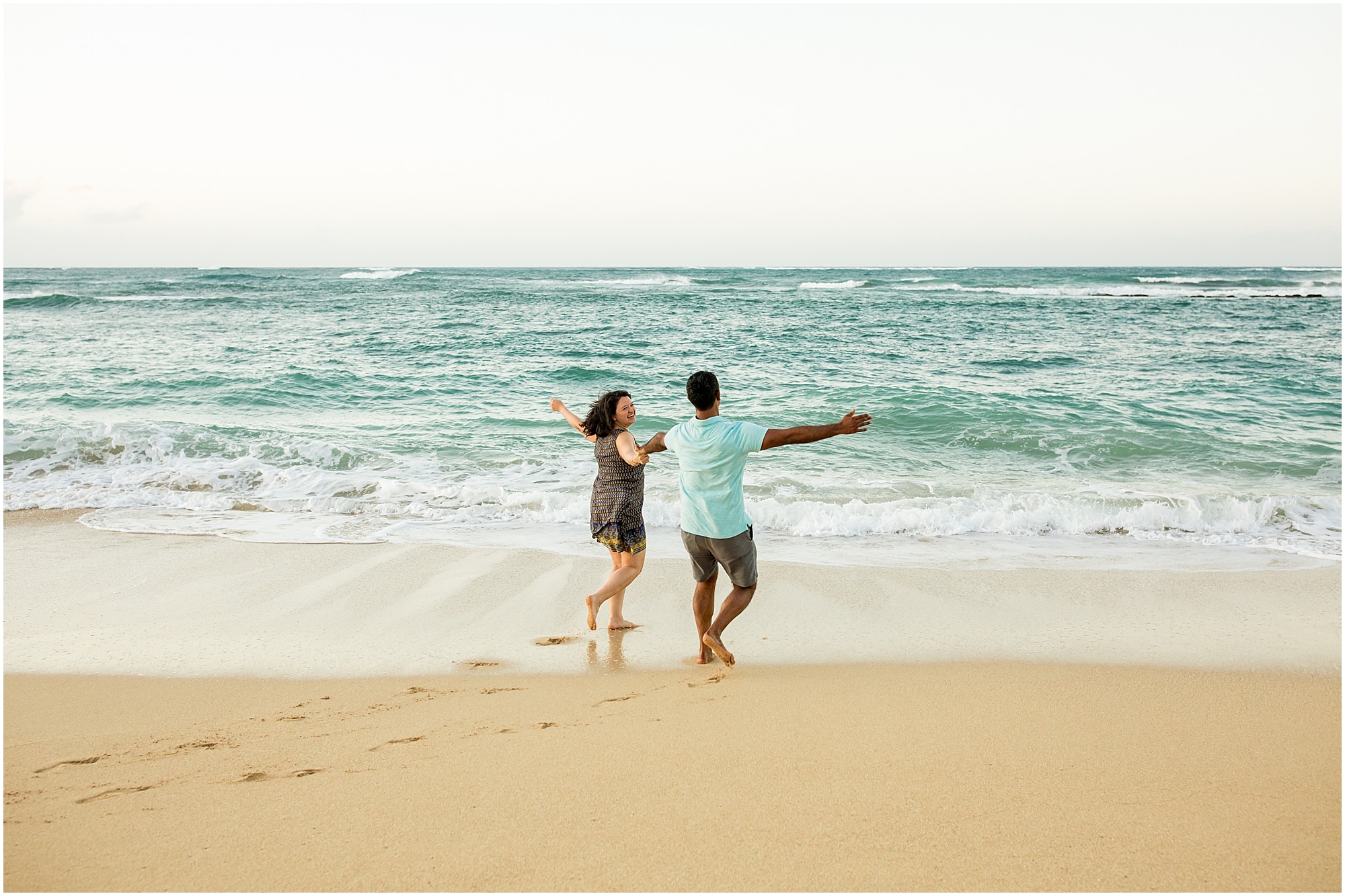 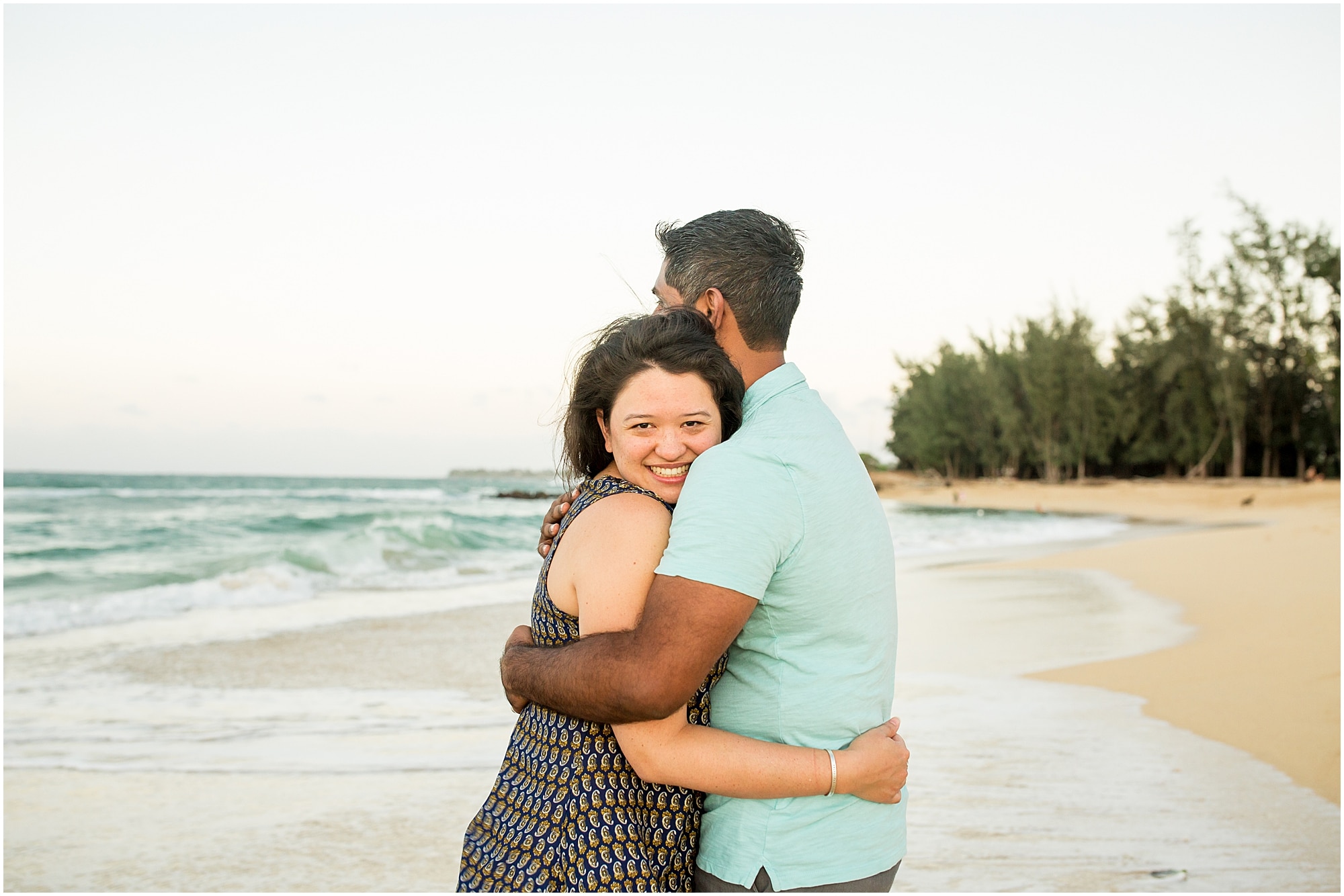 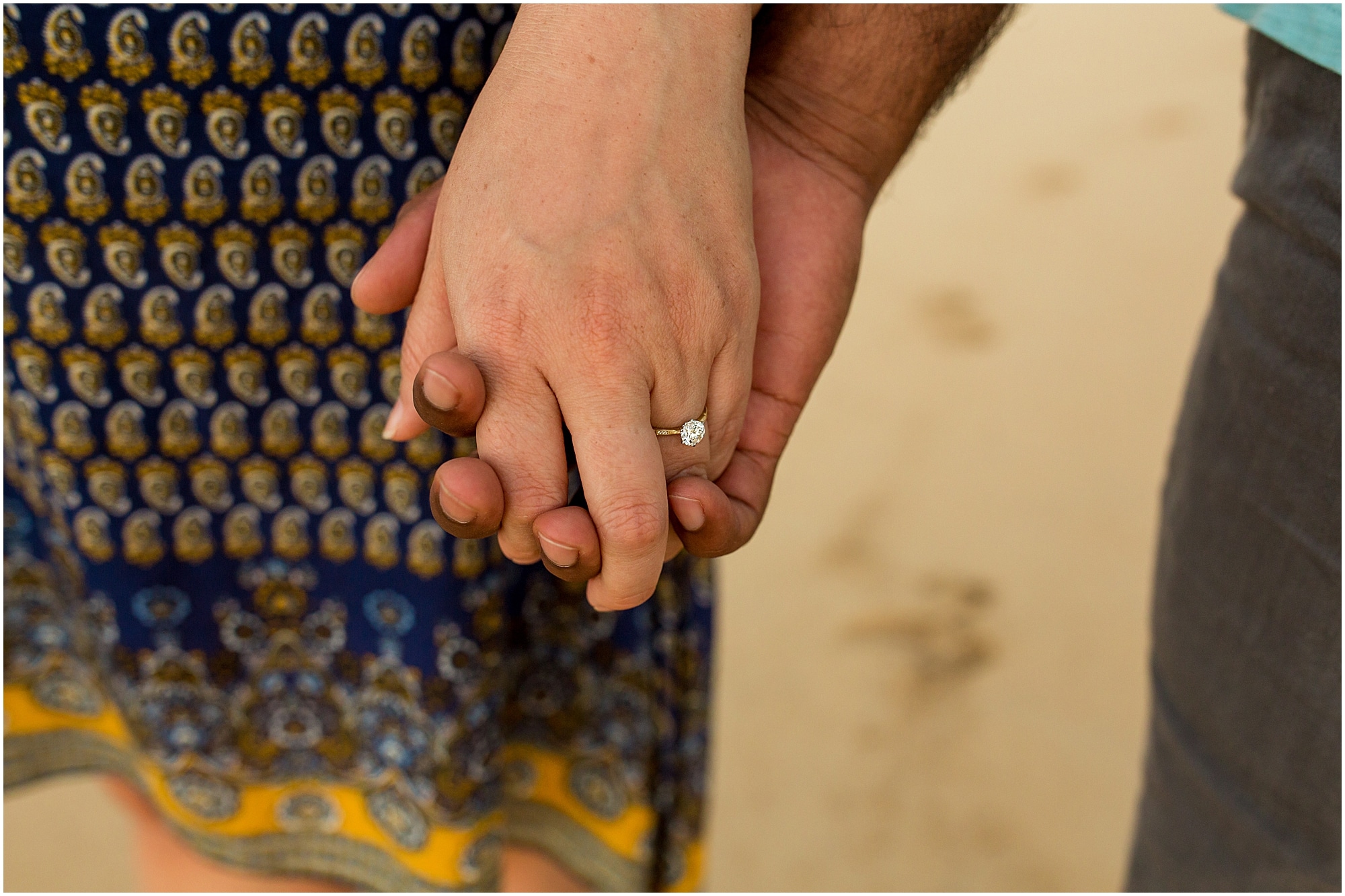 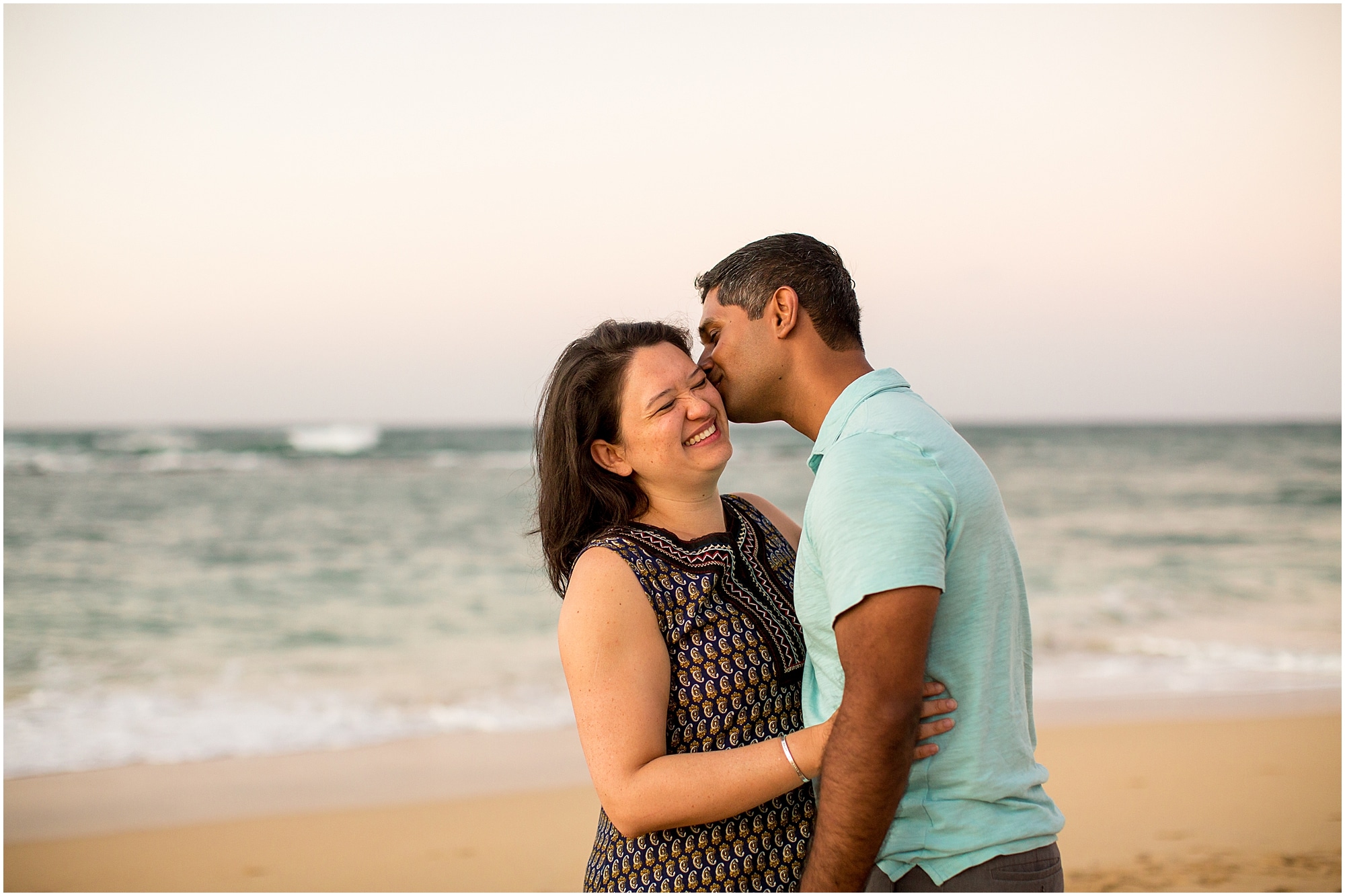 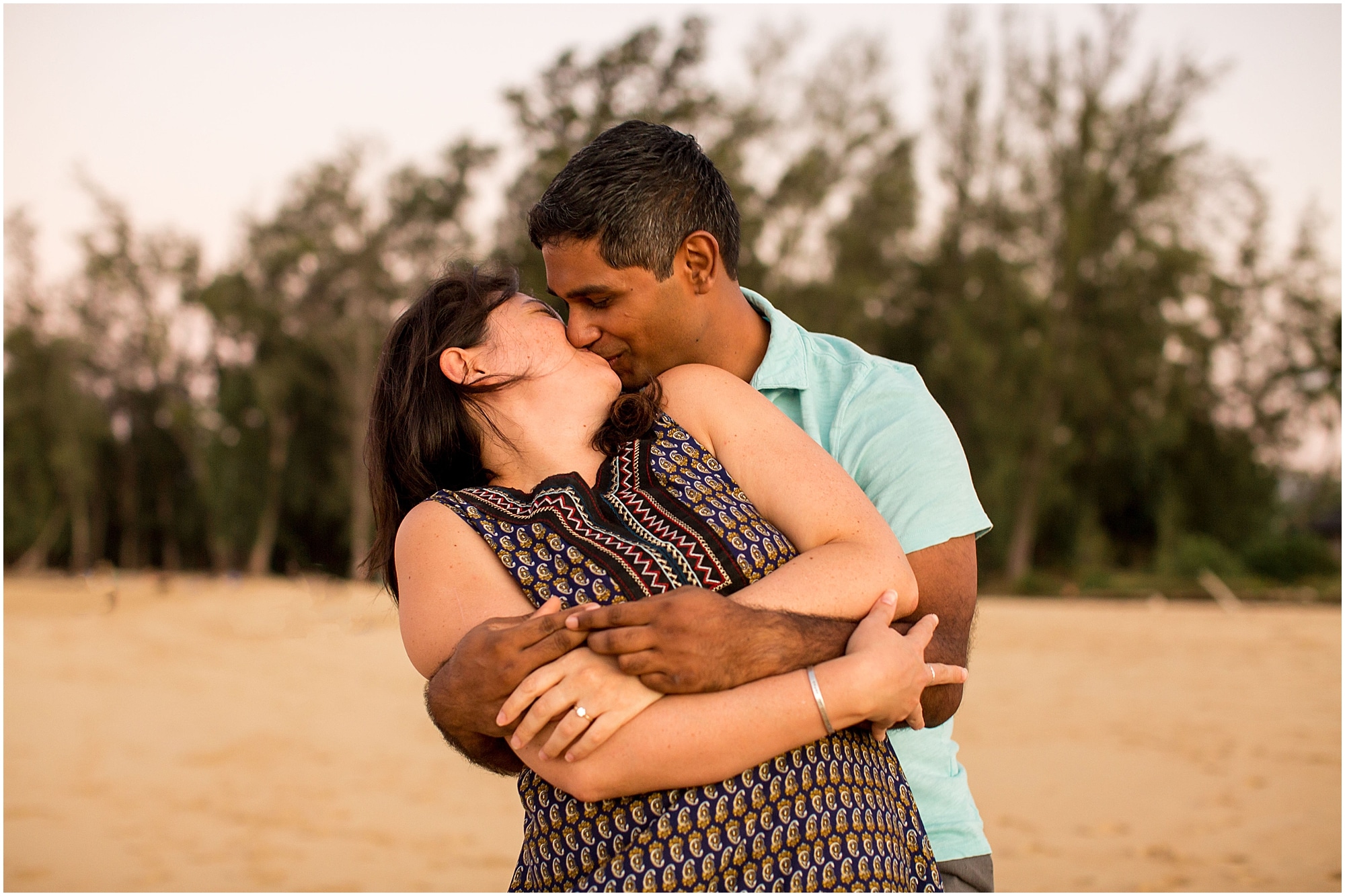 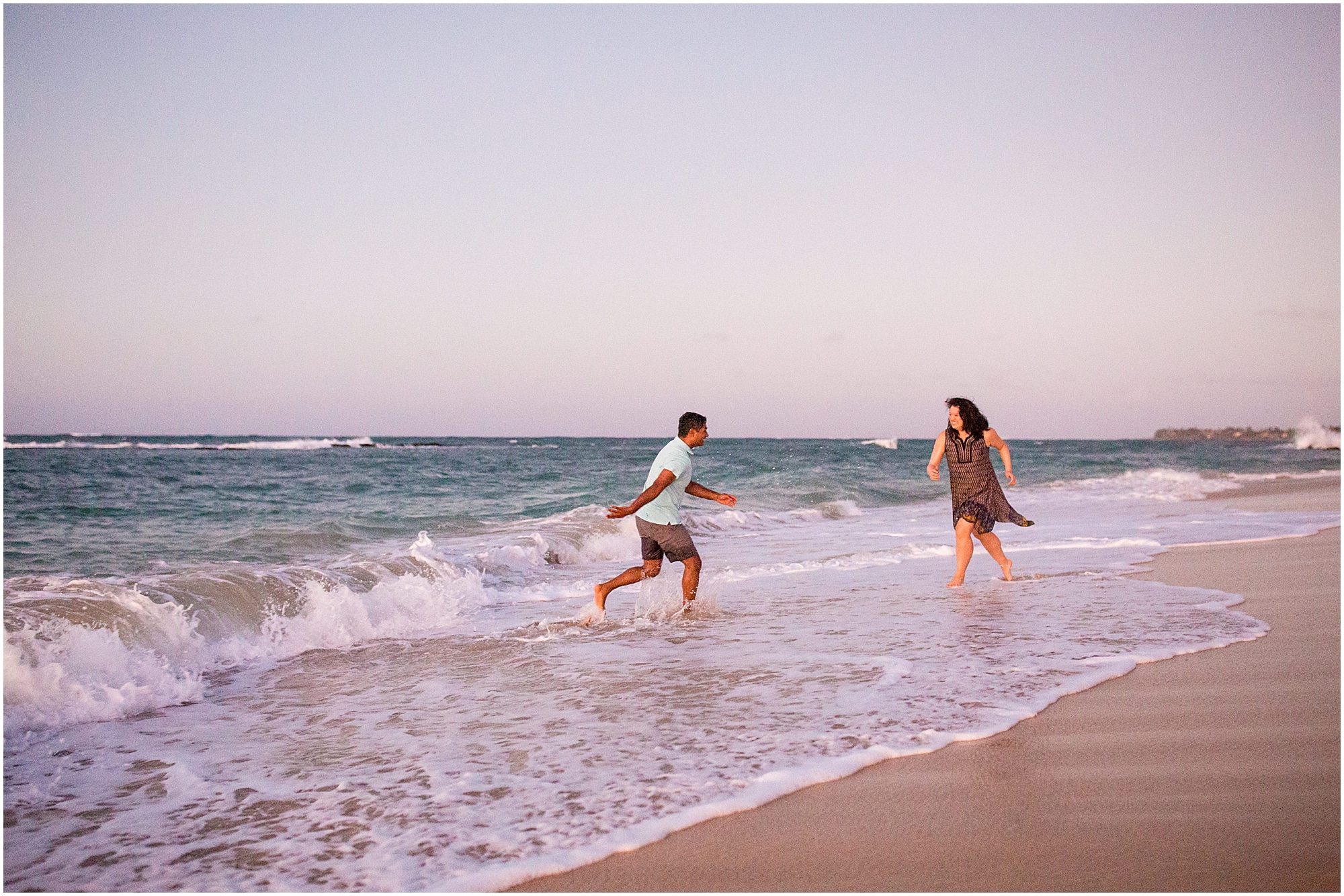 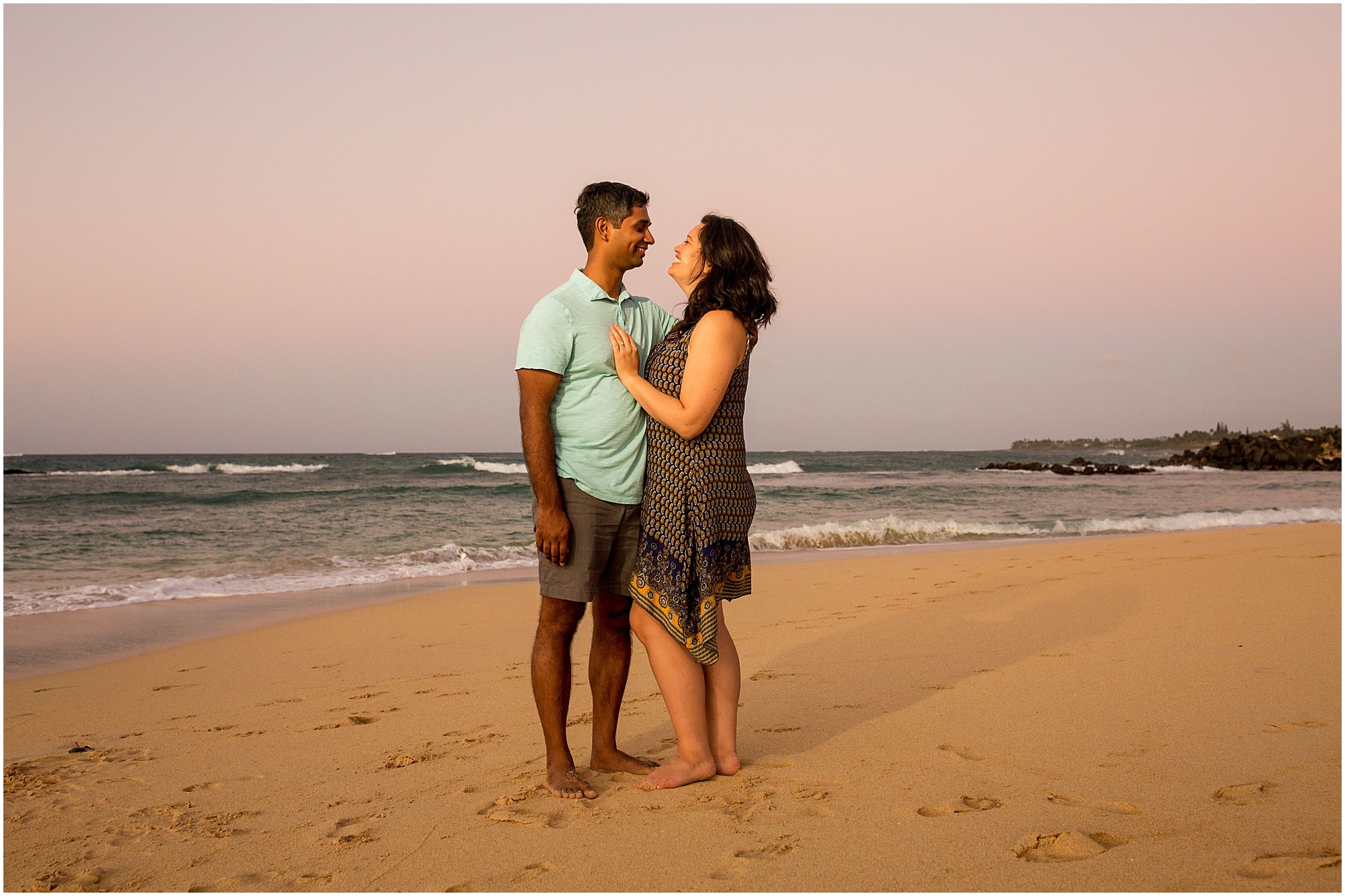 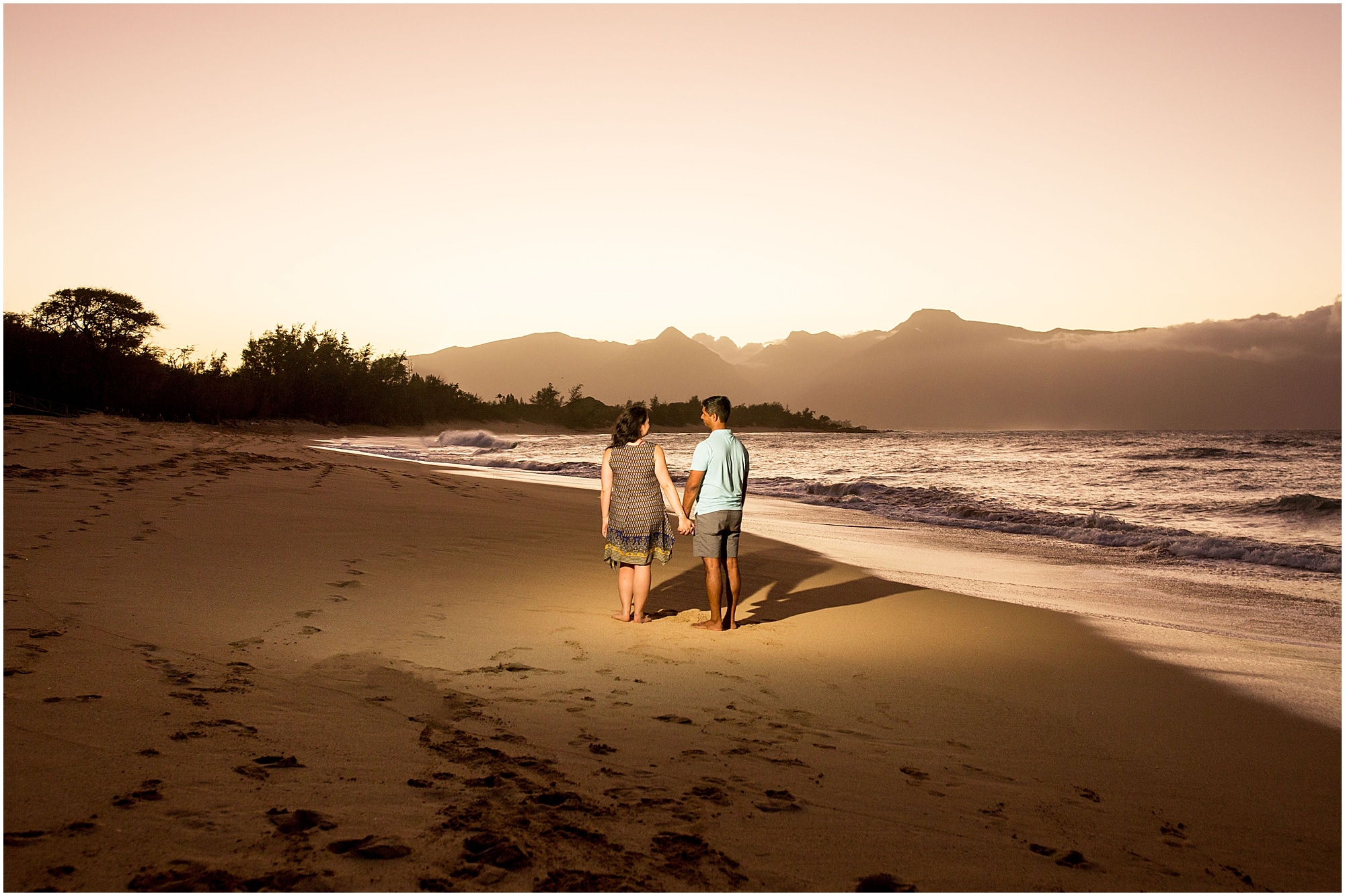 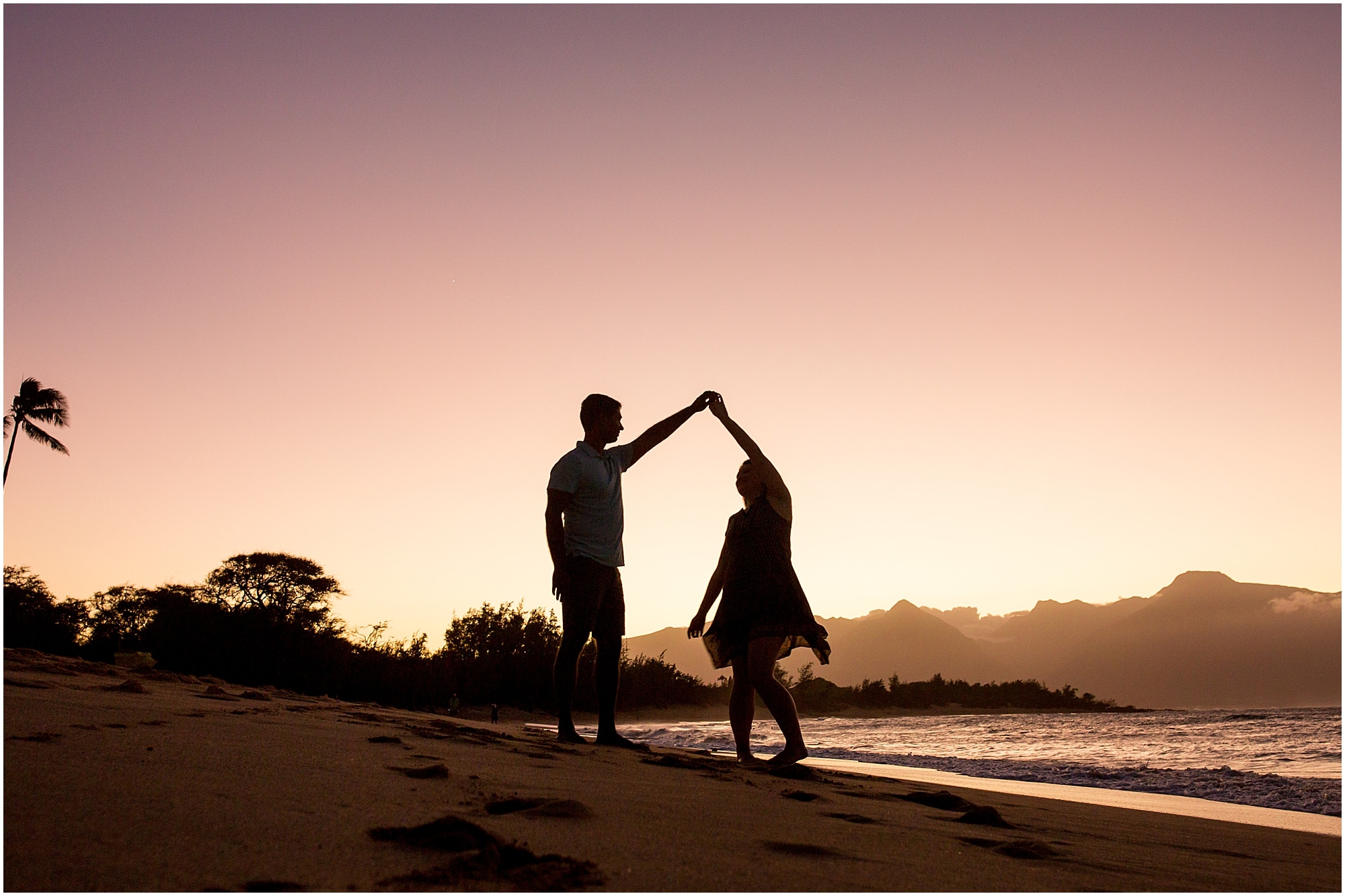 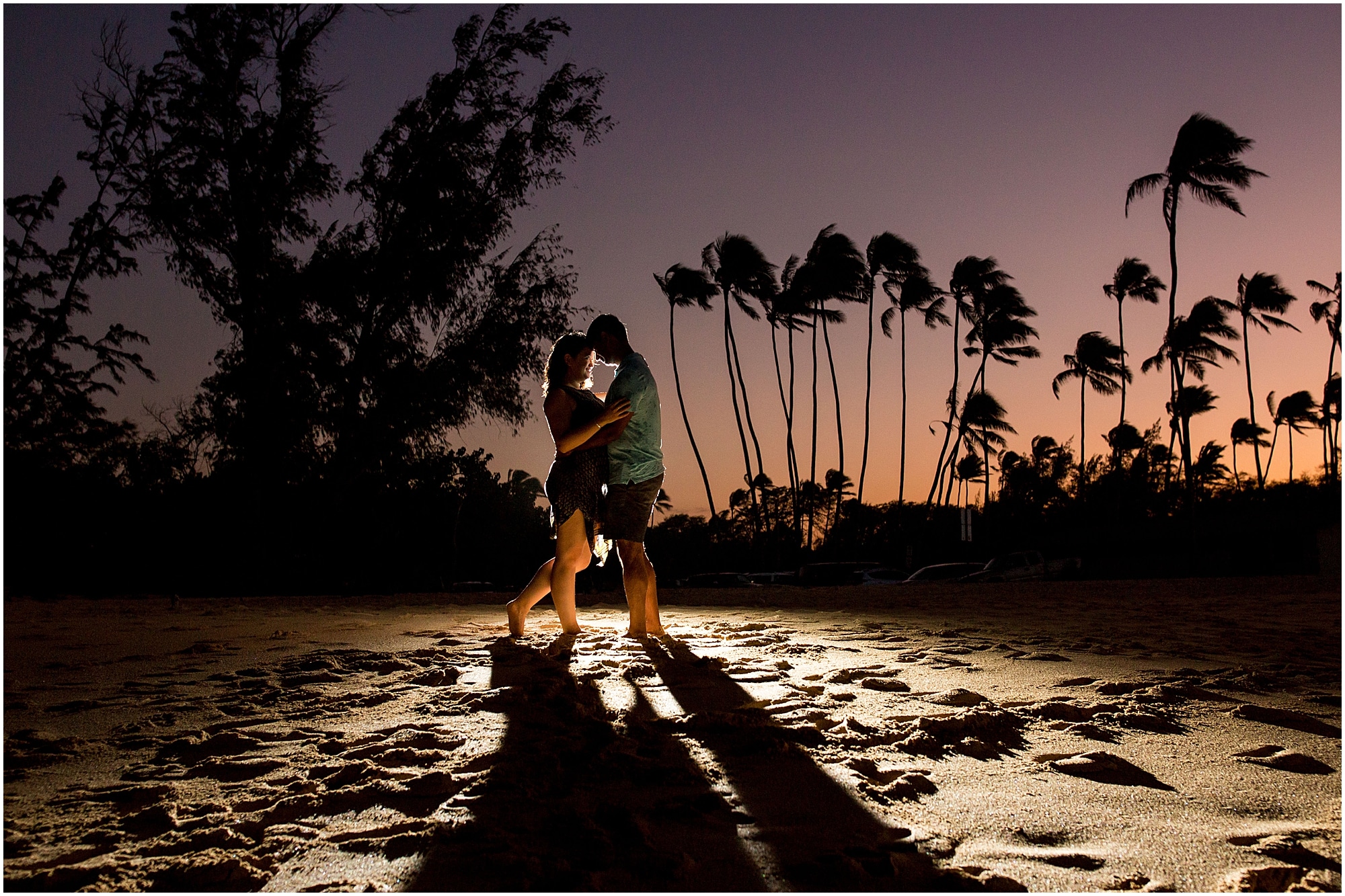 Sashi and Brittney: We love unique ideas and were thrilled to set up and capture your Maui beach library proposal! Wishing you a lifetime full of book reading and sunsets together!

Call today to book your photographer for your special Maui proposal!

Happy Thanksgiving!! 🦃 We are so thankful that

I guess you could call us professional hiders 👀

'Tis the season for engagements 💍 We help you p

Here's your reminder to never worry about the sun

Proposals are so beautiful, but we love exploring

Funny story about this day… Kevin got caught in

If you ask us... we think Hawai'i is the prettiest

One of our favorite places for proposals is Haleak